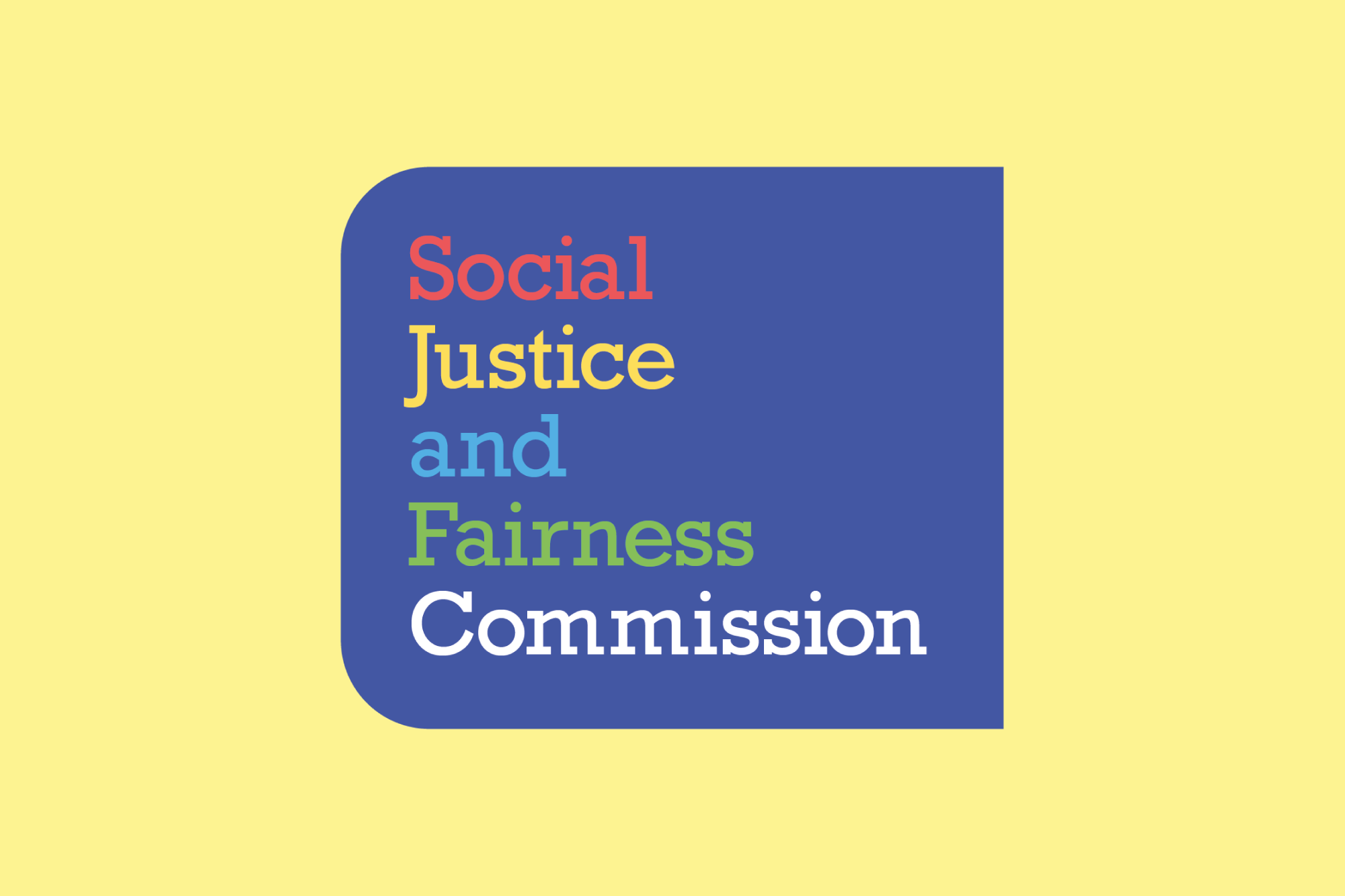 Independence ensures that decisions about Scotland are made by the people who live there. Devolving powers to our Scottish Parliament will empower the people of Scotland and give us the opportunity to transform our country for the better. However, to build this better society, a society based on compassion and well-being, we must use these powers differently. We need to reset the relationship between government, at all levels, and the people it is there to serve, based on a renewed social contract that benefits the people of Scotland – a social contract focused on realizing our human rights and pursuit of equality, which will guide all policy and spending decisions.

The mandate of the Social Justice and Equity Commission was to present a roadmap for a fairer Scotland. Our destination is a well-being society that values ​​and cares for all who live here, based on the central principle that the function of government is to improve the lives of all and ensure that no one is left over. With independence we can build on the progressive policies of the Scottish Government. Unconstrained by a constitutional cap on our ability to effect transformative change, we can rethink the policies we can choose to pursue and how we make those choices at all levels in Scotland.

The roadmap to a fairer Scotland is not a predetermined list of political decisions for an independent Scotland. It’s about three key elements: changing the way we govern ourselves, agreeing on the values ​​that we collectively see as our compass, and focusing on policies that prioritize the creation of a well-being society.

It is a model of inclusive decision-making that truly empowers the people of Scotland to shape our own future. At the heart of this model is a renewed social contract between citizens and the state, which clearly defines the responsibilities of those who govern to do so in the interest of and in partnership with the people they serve. The government is there to serve all of us – all of us who have chosen to live in Scotland – whether we were born here or not. In order to ensure that we can all have a good life, we must work together to build our welfare society, which values ​​and cares for everyone who lives here, from baby box to old age – a society in which everyone can participate fully, with opportunities to flourish socially, economically and culturally. The foundations of this well-being society can be seen in the Scottish Government‘s approach – using the powers of devolution to move us towards a more just society.

Using experience panels to design and implement a new social care system in Scotland based on dignity, fairness and respect is an example of inclusive decision-making; government that develops policies with the people, it is there to serve, not just for them.

The Commission believes that with independence we can build on the foundations that have been laid by devolution by the Scottish Government. Our report offers a conversation starter to find consensus on the kind of Scotland we want to build independently and how best to get there.

In our report, we look at three key elements of the roadmap to a fairer Scotland: