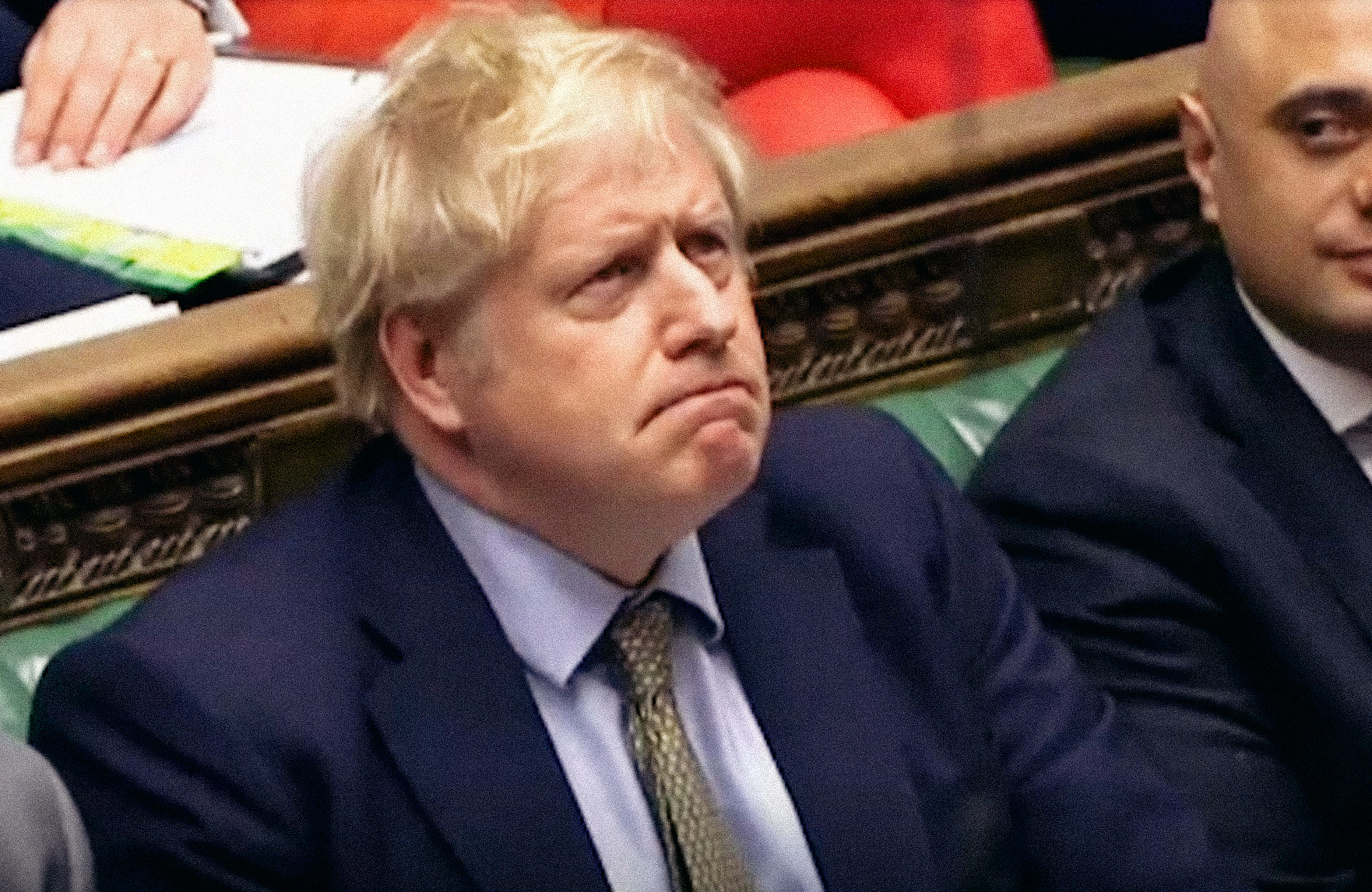 These are the seven values ​​expected of those in Parliament and in government.

However, with Prime Minister Boris Johnson who is supposed to uphold these values, the continued dishonesty and corruption by his party and that of his party shows just how broken the Westminster system is.

🚨 The Scottish people have no confidence in Boris Johnson – which is why the SNP tabled a no-confidence motion in Westminster on Tuesday.

Unless he faces the consequences of his government’s corruption, he will think he can start all over again. Enough is enough. pic.twitter.com/bnTEsEGAuY

For months now we have seen a Prime Minister and his government who think they can tear the rules apart and ignore the checks and balances of democracy.

This Westminster government gave seats in the unelected House of Lords to party donors, gave Covid contracts to their friends, used Covid emergency funding to run pro-union campaigns, and this is a government where if you text the right person, you might even get tax relief. Enough is enough.

This Westminster Conservative government thinks it can ignore Parliament, break the ministerial code and believe it can get away with it.

🏥 It’s a scandal that in the midst of the pandemic, Conservative ministers have abused emergency COVID contracts for constitutional campaigns – instead of saving lives.

👇🏻However, can we really be surprised at Boris Johnson’s reaction? pic.twitter.com/3nYLEDnIwy

This is a vendetta government, where the government seeks to silence or oust anyone who legitimately challenges them – and undermine any independent controls over their powers or actions.

The stench of corruption reaches even the Tory corner of Holyrood, as Scottish Tory leader Douglas Ross * forgot * to declare an additional £ 28,000 in income.

This is more than the average Scottish earns in a single year.

💷 When a Conservative MP was convicted of lobbying on behalf of businesses, Boris Johnson tried to change the rules to get him out of the woods.

And Douglas Ross has not declared the thousands of his 2nd and 3rd jobs.

🤦‍♀️ The Conservatives think it is a rule for them, another for everyone. pic.twitter.com/qRXklSd1cx

Douglas Ross may know how to lead the line at Hampden, but it’s clear he lacks the ability to follow the line when it comes to following the standards for MPs. It’s time for him to receive the red card.

All of this makes it clear that we are facing a government not bound by decency and willing to bend the rules to protect its MPs, while ensuring that it faces minimal opposition to re-election.

Once again, Keir Starmer’s Labor is nowhere to be found to hold this Prime Minister to account.

We will not let Boris Johnson get away with the corruption of his government and his attacks on our democracy.

The choice for Labor is clear: defend democracy and support our motion, or let the Conservatives undermine it indefinitely.

🚨 The UK government is actively eroding the power of our Scottish Parliament.

👉 Transfer of funds from the Scottish Parliament to Westminster.
👉 Passed laws in devolved political areas without consent.

The only way to protect devolution is to become independent. # SNP21 pic.twitter.com/3nvxpZZYpx

Instead of supporting it, Scotland can build a fairer and more democratic future as an independent country.

An independent Scotland would have the power to make different choices, with different results, making the choices best suited to the interests and values ​​of Scotland.

Only with independence can we escape a entrenched British establishment, consumed by corruption and sleaze, and ensure that our democracy is protected from rule-rigging Tories.

The only way Scotland can protect itself from the lofty ambitions of the Conservatives, a Labor Party that refuses to stand up to them and the Westminster system that is irreparably shattered is through independence.

Independence is normal for countries all over the world.

📣 For countries the size of Scotland, like Denmark or Ireland, the simple truth is: independence works.

But until that day when Scotland joins the rest of the world as an independent, outward looking nation, we will do all we can to defend democracy across the UK.