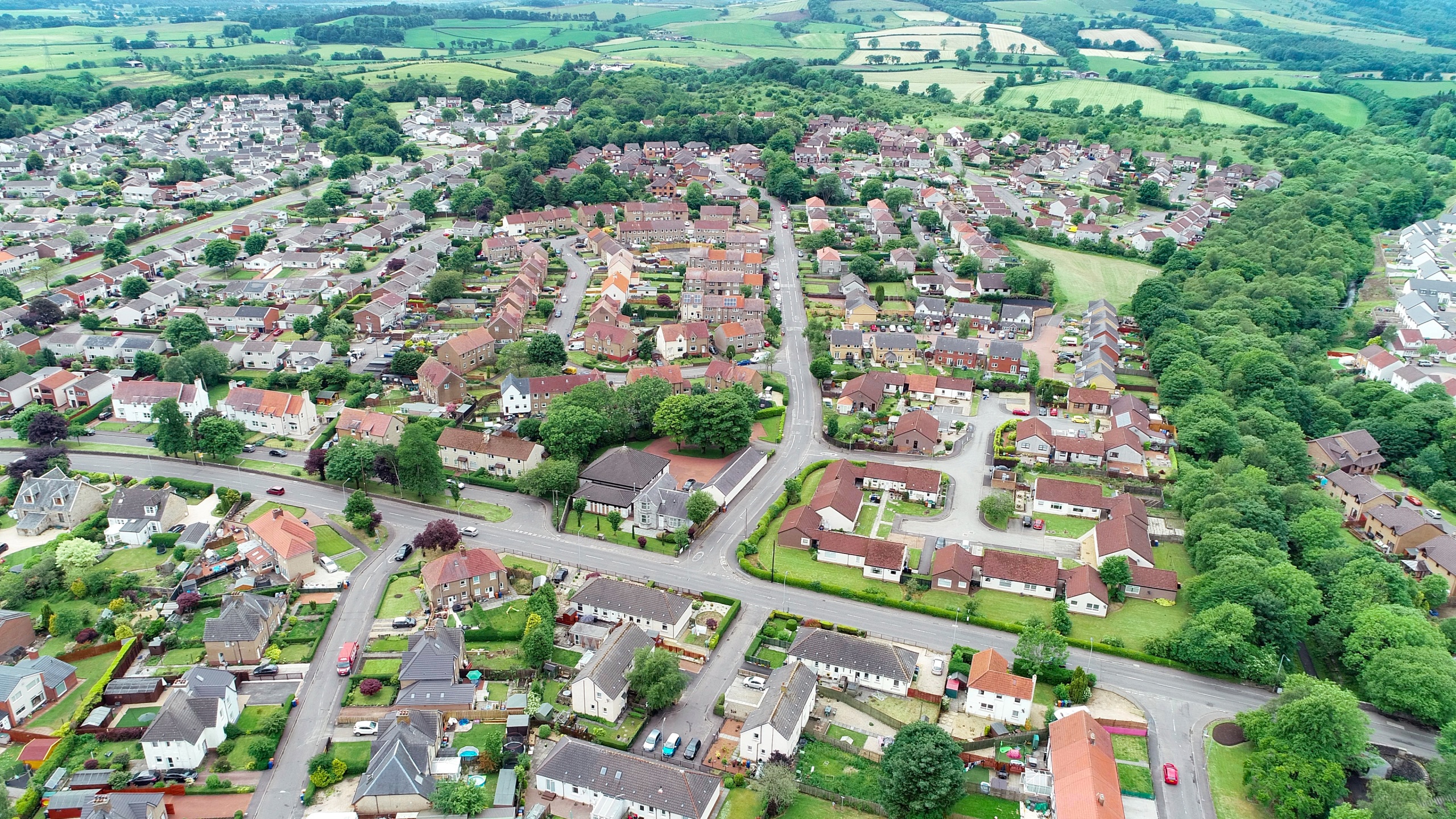 Throughout our time in government, we have taken the fight against crime seriously and worked hard to keep Scotland safe.

Figures reveal Scotland is a safer place under the SNP, with crime down 40% since 2006/07.

Here is a summary with 6 key facts.

Crime is at one of the lowest levels since records began

Crime levels in Scotland are at one of the lowest in almost 50 yearssince recordings began in 1974.

People are more likely to feel safer in their community than ten years ago.

The figure is also lower than the 13.3% in England and Wales.

Despite cuts to its central Westminster budget, the Scottish SNP government has protected Scottish police officers.

In Scotland there are about 32 police officers per 10,000 inhabitants – compared to around 23 in England and Wales.

Scottish police officers are the highest paid in the UK

We recognize the hard work of the police to keep us safe, which is why the starting salaries for a new constable in Scotland are UK’s highest – to £26,737, compared to £21,654 in England.

Recidivism at the lowest level for more than 20 years

Not only has the Scottish government cracked down on crime, but its approach has also meant that recidivism is at its lowest level in 22 years – proving that the SNP’s smart approach to justice is paying off in Scotland.

We invest the proceeds of crime to support community projects

We launched Cashback for Communities, a unique youth program in Scotland that has helped transform the lives of more than 105,000 young people over the past three years.

Since 2008, £110m from the proceeds of crime have been committed to community projects – reinvesting seized criminal assets to benefit young people and helping to tackle anti-social behaviour.

The CashBack for Communities scheme, unique to Scotland, reinvests money recovered from the proceeds of crime to provide activities and opportunities for disadvantaged and vulnerable young people to deter them from anti-social behavior and crime. pic.twitter.com/dz7XkIS6S9

And we protect our police budget

Despite the constraints imposed on Scottish public services after 12 years of British Conservative austerity, the The Scottish government has increased the police budget for £40.5m in the 2022/23 budget.

This protects the police budget in real terms, meaning our police services can be future ready and keep communities across Scotland safe and secure.