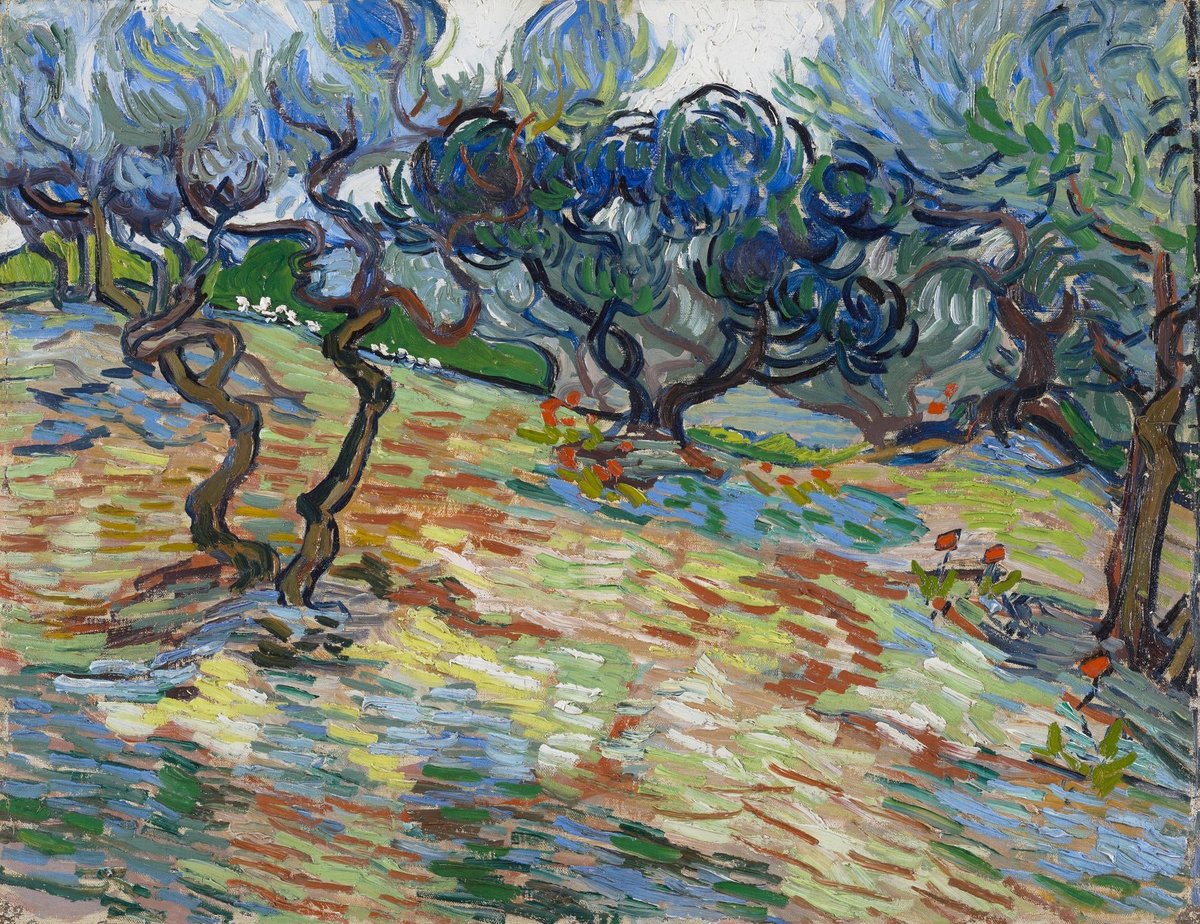 In 1960, Alexander Maitland donated 21 works of art to the National Galleries of Scotland. When he died in 1965, he bequeathed five others. All 26 were paintings or sculptures produced in France during the exciting years that saw Impressionism flourish in the 1860s, and then Picasso, Matisse and others developed radically new styles in the early 20th century. The future blockbuster of the National Galleries for this summer, The Taste of Impressionism: French Modern Art from Millet to Matisse, tells the story, not only of art, but also of the Maitlands, the other collectors whose generosity has enriched the national collection, and the curators who have directed its development both by encouraging donations and by making judicious purchases.

Register to our Arts and Culture newsletter

Alexander Maitland – he was later knighted and is therefore known as Sir Alexander – made his magnificent gift in 1960 in memory of his wife Rosalind, who had died the previous year. The couple had been collecting since the 1930s and among their most important purchases were Monet’s Haystacks, Van Gogh’s Flowering Orchard and Gauguin’s Three Tahitians, purchased in 1936. Cézanne’s Mont St Victoire was however purchased by Maitland in 1959, and therefore went almost straight. in the national collection. He bought Matisse’s The Painting Lesson in 1960. It came to the gallery when he died in 1965 and his purchase may have been prompted by the opening in 1960 of the Scottish National Gallery of Modern Art and Matisse is certainly one of its greatest ornaments.

The idea for a gallery dedicated to modern art was first floated by gallerist, Stanley Curister, in the 1930s. He was appointed in 1925 and is one of the most important figures in the gallery history. In its first year of mandate, the gallery acquired both the Poplars on the Epte by Monet and the Vision after the Sermon by Gauguin. If Monet had become respectable by then, the Vision after the Sermon, although a key painting in the history of modern art, was a very bold purchase. So was Van Gogh, but in 1934 Cursiter bought his Olives, another true masterpiece.

More than that, however, it was Cursiter who advised the Maitlands in their collection. He’s such an important figure in this story, it’s a shame there isn’t a portrait of him here. A fine portrait by James Guthrie of Rosalind Maitland, in whose name the Maitland gift was given, is not here either. A few such digressions might have brightened the show, but there are none. It is strictly the national collection of French art from those critical years and follows the conventional history of Impressionism and its legacy. To complete this story, however, there are also half a dozen loans, mostly from other Scottish public collections.

Also missing a picture or two, but they should be here. Most notable is the magnificent Les Grands Arbres by Cézanne. Bequeathed by Anne Kessler and dated c. 1902-4 is a very great example of Cézanne’s late style. It is posted on the walls, but will only appear there in September. The exhibition was originally planned for 2020, which would have been the 60th anniversary of Maitland’s donation, but history intervened and when it became possible to mount it, loans had been agreed which meant that several images were found elsewhere.

Broadly following the chronology, the first room is devoted to the painters of Barbizon, although Corot, one of the most outstanding painters here, is not strictly speaking one of them. Its pretty Ville d’Avray – Entree du Bois is a star. Purchased in 1927, this is another notable Cursiter purchase. The same goes for Pissarro’s first but very grandiose, La Marne à Chennèvières, which also hangs here. Including it in this room takes stock of the continuity between the Barbizon painters and the Impressionists. This group also includes some of the earliest acquisitions of relatively modern French painting, for in 1911 Hugh A Laird’s bequest brought Daubigny’s beautiful and twilight Vue d’Herblay into the national collection, along with paintings by Constant Troyon and Charles Emile Jacque.

The main room is dominated at one end by the Gallery’s three Gauguins, the Three Tahitians, Martinique Landscape, also a painting by Maitland, and Cursiter’s pioneering purchase, The Vision after the Sermon. The portrait of Degas by Diego Martelli presides at the other end. Purchased in 1932, this is yet another major Cursiter acquisition. The four Degas paintings of the Maitlands hang here while their several Degas bronzes are laid out on the floor. Monet’s Boats in the Port, his Haystacks and the Poplars on the Epte are hung nearby. In this endeavor, however, Alfred Sisley’s Molesey Weir, Hampton Court, of 1874, part of the Maitland gift, and Pissarro’s Kitchen Garden of the same year, gift of Mrs. Isabel Trail, stand out as fine early examples of the impressionism. (Mme Trail also donated Monet’s Church at Vétheiul and Still Life with Candlestick by Vuillard.)

Cézanne’s Mont St Victoire is a star in this piece, but so is Seurat’s beautiful La Luzerne, Saint-Denis purchased in 1973. The image that will attract the most attention is not a painting at all, but the tantalizing x-ray of the Van Gogh of Maitlands, head of a peasant woman. It shows a shadowy self-portrait painted on the back of the canvas that was hidden 100 years ago under glue and cardboard. Its restoration will be tricky, but surely doable, but who knows exactly what it will reveal.

One of the back rooms is devoted to works on paper including a striking woodcut by Matisse, a beautiful drawing by Seurat and a beautiful pastel by Monet, recently acquired. The other back room includes a group of works by Boudin and several by Fantin Latour, but the image that stands out in this room is an early Monet painting, Seascape, Shipping by Moonlight, an inspired purchase in 1980.

Matisse’s Painting Lesson, Derain’s astonishing Coullioure from 1905, Braque’s Cubist Le Chandelier from 1911 and small paintings by Vuillard, Bonnard, Picasso and others form a bit of a mix in one of the rooms of front, and the color of the walls doesn’t help. It’s a strident yellow that sucks the life out of paintings like blotting paper sucks up liquid. Some of the other colors in the room are painfully harsh, but it’s awful. Matisse’s exquisite Lesson in Painting curls up like a cut flower out of water. Can we request a repaint? It’s a relief to walk through the final room where Matisse’s entire Jazz Suite hangs in white frames against a black wall. It sings.

The catalog published alongside the exhibition is entitled The Impressionist Era: The Story of Scotland’s French Masterpieces. Gauguin’s Three Tahitians, Van Gogh’s Olive Trees, the two Cézannes and several others are true masterpieces and for many of them too, we must thank the vision and no doubt the persuasive tact of Stanley Cursiter. However, French paintings from this period are not necessarily all masterpieces and indeed some of these images are quite mundane, but among them you have to spot the fake. One of them was deliberately hanged to test your judgement.

A Taste for Impressionism: Modern French Art from Millet to Matisse, National Gallery of Scotland, Edinburgh, until November 13

Poplars on the Epte, by Claude Monet
2022-08-01
Previous Post: What is the Scottish national anthem and what are its lyrics?
Next Post: The people of Scotland need to know whether or not we are in a voluntary union