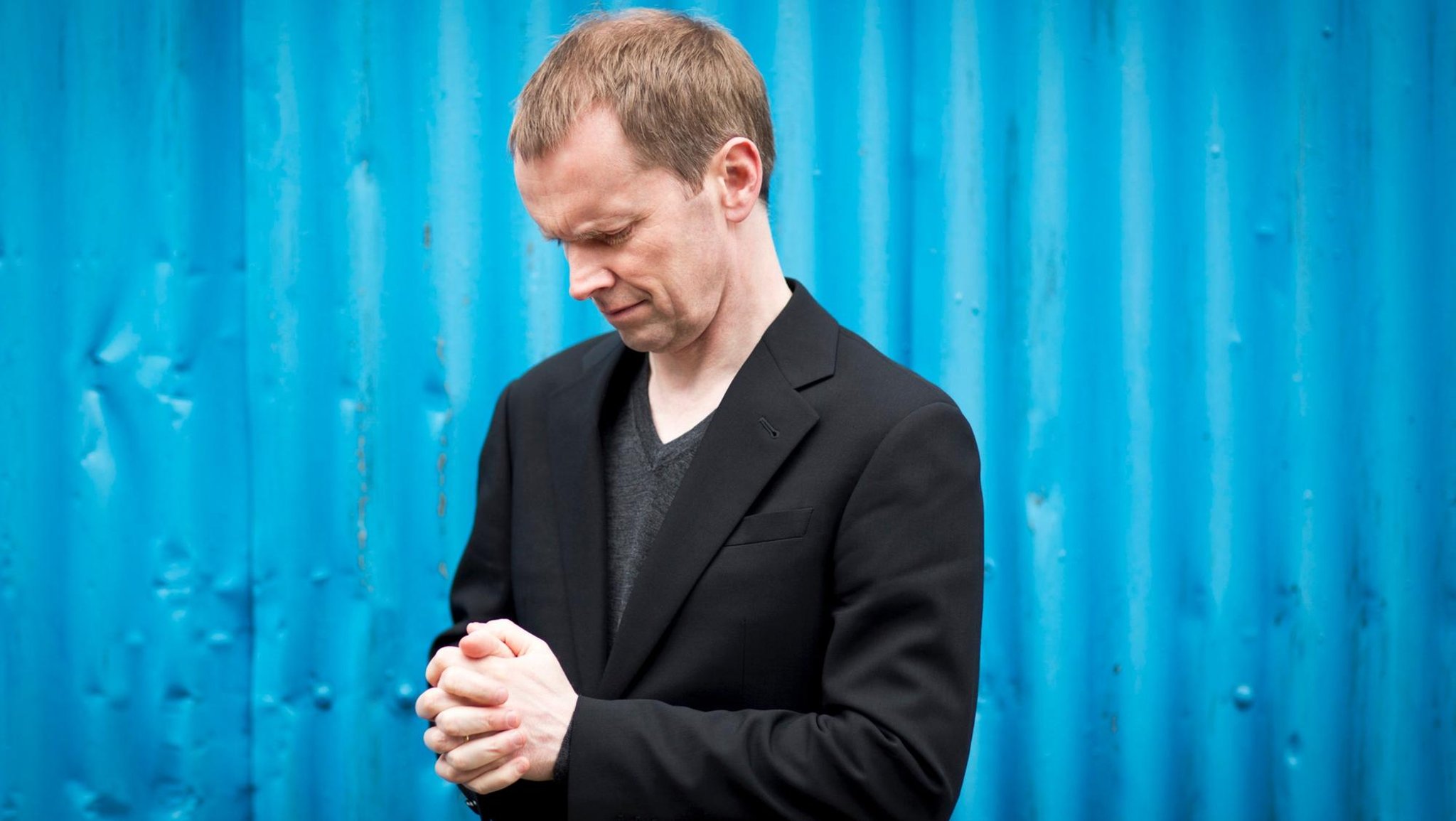 In the face of the relative sterility of life conducted largely online over the past 18 months, we were in desperate need of person-to-person theater in our lives. How refreshing, then, to find a double dose of filter through the opening week of the Edinburgh International Festival’s classical music program. On the one hand, the Royal Scottish National Orchestra (****), with a narration consumed by veteran actress Dame Harriet Walter, transported us to the magical world of Shakespeare’s A Midsummer Night’s Dream, thanks to the complete Overture and Mendelssohn’s occasional music. In the contrasting vein, A great night of singing (****), was all about the razzmatazz of American musical theater, with all the emphasis on Richard Rogers and Oscar Hammerstein II’s heroic partnership in a British refit – by singer Kim Criswell with musical director Wayne Marshall – from the original “musical revue” by Broadway director Walter Bobbie, premiered in New York in 1993.

That these two events took place in a Hollywood-scale open tent on the playgrounds of Edinburgh Academy Junior School, the first struggling manly against a good old Edinburgh bath, just added to the curious theater that is this year’s hybrid festival. In truth, rather than ruining the stringy delights that rush at the start of Mendelssohn’s filigree score, the relentless riot of raindrops bouncing off the stretched tarp roof has had a strangely ameliorating effect, much like de fairy dust on an industrial scale. It also didn’t seem to bother RSNO’s musical director Thomas Søndergård, who led a flawless performance that generated colorful symphonic unity in the sets, and expertly timed underlines to the calming perception of the softly spun storytelling. by Walter.

Even the amplification, judicious and subtle as it was, and obviously necessary to transport every detail to every corner of the auditorium, was an acceptable eccentricity. Minor sound dislocations inevitably occurred, such as the strange note of a single horn exploding with undue electric assistance. But the same horn was meltingly sensual in his melodious Nocturne solo.

There wasn’t much for vocal soloists Rowan Pierce and Kathryn Rudge to do, but when they contributed, with a reduced chorus of witty vocals from Aidan Oliver’s Edinburgh Festival Chorus, the effect was warm and enchanting. . There was a lively fullness to a performance that made it seem like an hour or two of music was so much more, not to mention the realization that the nearby Royal Botanic Gardens could have been the perfect setting for a theatrical production. complete, but not in this weather.

Where the Mendelssohn had sophistication and poise, A great night of singing let tear at every opportunity, taking us to lesser-known corners of Rogers and Hammerstein production than the beloved favorites of Carousel, Oklahoma!, South pacific, The sound of music Where The king and me. New to me was Dream Pipe (based on two Steinbeck novels) with its melancholy pre-echoes of Lloyd Webber; and Cinderella, a treasure trove of golden songs from Rogers.

But there was freshness every moment, generated by pianist / director Marshall and his sweet, multi-textured sextet in economically refreshed scores (a Kansas City and a natty swing style Honey bun), and given visual excitement through Kim Criswell’s smooth and never boring concert staging.

Like any good Broadway cast, the magic was in the personalities. Opera-trained Danielle de Niese proved to be a magnetic prima donna, endowed with key lyrical moments that she hugged and fondled. Criswell, herself, cut a masterful and matronly presence, in stark contrast to the complete showgirl package that is actor-singer-dancer Anna-Jane Casey, whose all-in-action, kicking performance from It’s me (from Me and Juliet) ended in the only way possible, with her doing the splits. Sleek performances, too, from the adaptable Damian Humbley and the cool Scottish-born opera baritone Richard Morrison.

It took their collective energy and wit to transform what was effectively a medley of disparate numbers into a meaningful streak, and what started out as sluggishness quickly gathered the warmth and charisma to transport us on a journey. captivating memories and discoveries. Thematic ad libs helped.

Back in the city center at Old College Quad, where a scaled-down version of the Edinburgh Academy tent hosts what would normally be the daily Festival series at Queen’s Hall, the pianist Steven osborne (****) produced their own take on a musical journey, turning what might have seemed an arbitrary collection of pieces into a revealing emotional sequence, albeit complemented by an overwhelming urban soundtrack.

What, for example, from Schubert Impromptu D935 No 1 (more architecturally robust than his insignificant title might suggest) and more introspective of 20th century American avant-garde George Crumb Processional have in common that would make Osborne merge into one another?

Osborne’s persuasive speech answered the question. From Schubert’s comfortable familiarity, to his eloquent poetry carefully held in check by Osborne’s intellectual research, the Crumb emerged as a ghostly afterthought. It also supports lyrical thought, but here as fragmentations erected against an obsessive rhythmic repetition and a dynamic range operating between a barely audible declamation and a pulverulent declamation.

He paved the way for Tippett’s frenzy Piano Sonata No.2, a work echoing the preoccupation of the then composer (1962) for his opera King Priam, and which carries the same electrically charged impetuosity. From the heraldic rhetoric of overture and the surge of ideas that followed – including Osborne’s addition of stomping as a substitute for Tippett’s original idea of ​​hitting the piano with his fist – which collide over and over, to a thoroughly comprehensive conclusion, this performance elicited an inner sense of apparent outer chaos.

For the time, the last of Beethoven Piano Sonata (No 32 in C minor) must have raised the same difficult questions. Osborne, with the bewildering echoes of Tippett still ringing in our ears, resuscitated that sense of exploring the unknown. It’s a piece he’s performed many times, but always finds ways to shock us, thrill us, even have fun – that euphoric boogie-woogie moment in the second movement. Pure theater.