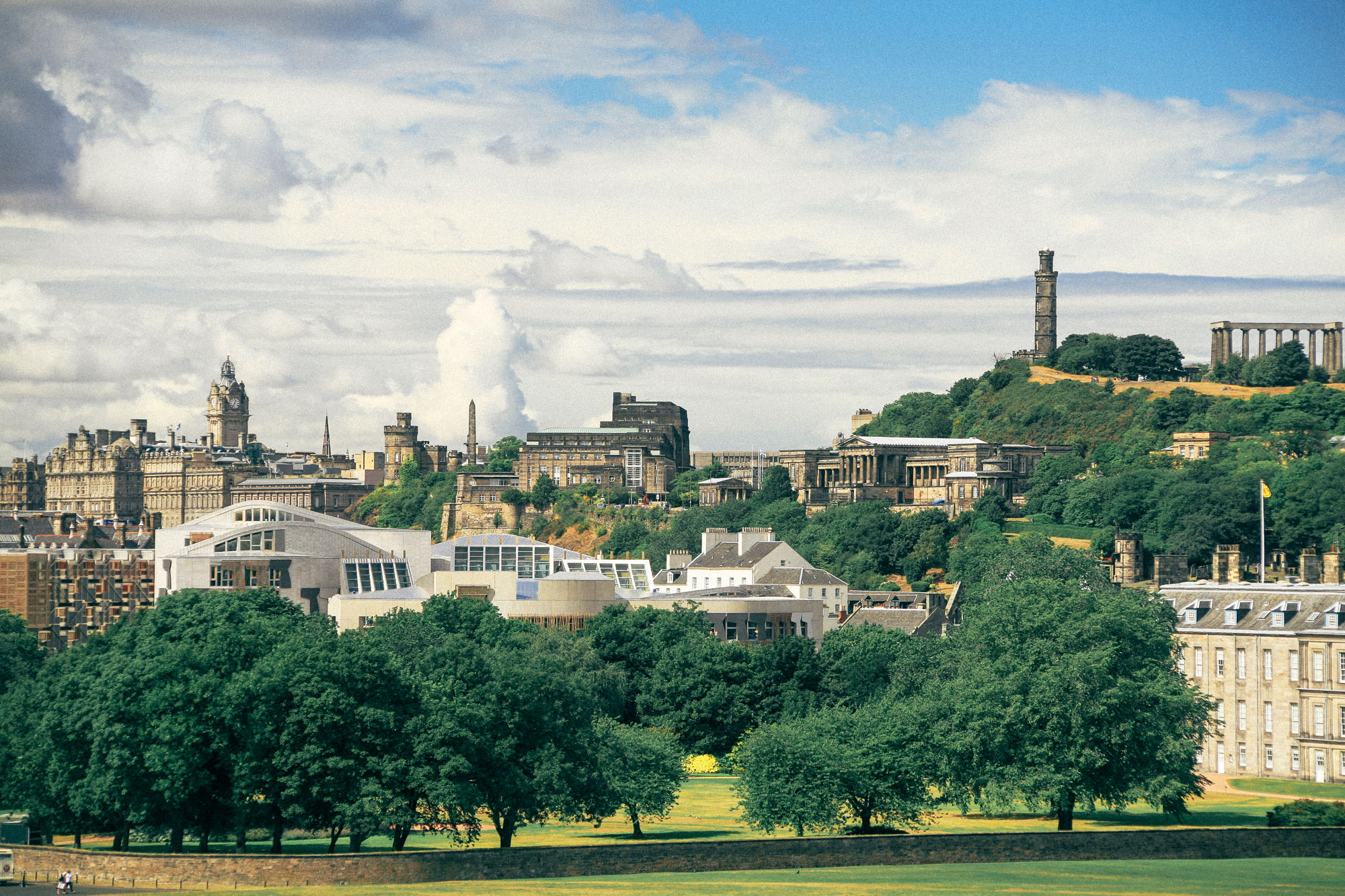 Here’s how the Tories are attacking devolution — Scottish National Party

After dragging Scotland out of the EU against our will, Boris Johnson, enthusiastically aided by Scottish Tories, is now imposing a creeping Westminster takeover.

🚨 The Conservatives’ economic plans for Brexit in the UK have been exposed as a full-scale assault on devolution.

📣 Even the Welsh Labor First Minister called it a “huge power grab”.

🗳 On May 6, do it #BothVotesSNP say loud and clear: Hands off the powers of Scotland. pic.twitter.com/P0bO2vhmJN

A new Scottish government document reveals the “regular and systematic undermining of decentralization” by the conservatives, through the law on the internal market – adopted by Westminster against the wishes of Scotland.

It affects all areas of our daily lives:

Here’s what it all means.

Westminster now has the power to override devolved politics

Parliament in Westminster has now passed the Internal Market Act, which uses Brexit as an excuse to drastically weaken the powers of the Scottish Parliament.

By law, UK ministers have the power to undermine and override these powers – unilaterally and without consent.

In other words, in key devolved policy areas, the UK government can effectively intervene, whenever it wishes, regardless of the democratic votes of the Scottish Parliament or the views of the Scottish people.

🚫 The Internal Market Bill means that many crucial decision-making powers will be in the hands of Boris Johnson, with the Scottish Parliament being overruled by Westminster.

🔥 @NicolaSturgeon did not hold back. #FMQ pic.twitter.com/kgtGoaFm9r

One of the fundamental principles of devolution is that the powers of the Scottish Parliament cannot be changed without its express consent.

Scotland‘s voice was completely ignored. The Scottish Parliament voted against the power grab by an overwhelming majority – but Westminster went ahead regardless.

Record View says EU can accept Brexit happened, but no one has accepted a decentralization power grab as a resulthttps://t.co/ZyrIFL6LKy

The Scottish NHS is under increased threat from Westminster

As the SNP pushed for an NHS Protection Bill, the UK government repeatedly refused to include legally binding safeguards to protect the NHS from the impact of future trade deals.

It’s also a violation of our food and environmental standards.

The Home Market Act means that if chlorinated chicken and hormone-injected beef are accepted for sale in England under a post-Brexit UK-US trade deal, they will have to also be accepted in Scotland – no matter how the Scottish Parliament votes or what the Scottish people think.

Similarly, any future legislation in Scotland to ban single-use plastics, adopt a more ambitious environmental policy or put in place measures to tackle health issues such as obesity, could be rendered ineffective by the law.

📢 @DaveDooganSNP“The Tories’ Internal Market Bill, which breaks the rules, would allow the UK government to override the high standards we have in Scotland and allow shoddy produce to flood our shops and supermarkets.”

While Brexiteers have often talked about “getting rid of unelected bureaucrats”, the Vote Leave clique at the heart of the UK government has now set up a new unelected and unaccountable body.

The new Internal Market Office will have the power to pass judgment on devolved laws. It could mean companies with deep pockets challenging the democratic decisions of the Scottish Parliament.

Michael Russel @Feorlean make a statement to @scotparl on the Conservatives’ takeover.

📣 “There’s a lot in there worth investigating, if only to reveal how much conservatives despise this place and the people we represent.”

Organizations across Scotland are strongly opposed to this power grab

Organizations across Scotland – in business, industry, agriculture, education and the environment – have made it clear that the Internal Market Bill is unacceptable.

Even the UK government’s top legal officer for Scotland has resigned in protest.

Scotland’s most senior judicial officer in the UK government has resigned over Boris Johnson’s desire to break international law and seize the powers of the Scottish Parliament.

Will be @Douglas4Moray & baroness @RuthDavidsonMSP condemn the internal market bill now, or are they in Boris Johnson’s pocket? pic.twitter.com/1MNNNhBIBL

As Brexiteers parroted the line to ‘take back control’ it is now clear that they also meant Westminster taking control back from Scotland.

Instead of a ‘big bang’ moment like an outright abolition of the Scottish Parliament, Westminster has instead built a mechanism that systematically – but quietly – undermines devolution, hoping no one will notice.

But the threat is very real. In this election, the choice is between saving the Scottish Parliament the people voted for in 1997, or allowing Westminster to continue to strip it of its powers.

🔎 Once again, the Tories have shown they cannot be trusted to act in Scotland’s interests.

👎 Once again, they have shown how equal “union of equals” really is.

The only way to protect our Scottish Parliament is with independence

The Tories and Boris Johnson, who himself has called devolution a “disaster”, simply cannot be trusted with devolution.

That is why it is so important to put Scotland’s future firmly in their hands.

Only with independence can we properly protect our Scottish Parliament, have the full range of economic powers to shape the country we want and still get the governments we vote for.

🤫 The people of Scotland have been ignored and treated with contempt throughout the Brexit process.

❌ The Westminster system is beyond repair.

Make it #BothVotesSNP for #indyref2

This election is our chance to prevent Boris Johnson from deciding the future of Scotland.

To secure a post-pandemic independence referendum and put Scotland’s future in its own hands, let’s make it the two SNP votes on May 6.

The smaller the gap between the SNP’s constituency vote and the list vote, the more likely we are to win a decisive majority in favor of independence and securing Scotland’s right to choose.

🔎 In 2016, the SNP increased its constituency vote, but we lost our majority and ended up with fewer pro-independence seats. It was list voting that lifted the SNP above the majority line in 2011.

🗳 The future of Scotland is in your hands. pic.twitter.com/Ccc1kR9Rp2

Make sure you are registered to vote and request a postal vote.

And find out all the ways you can take action to show your support.