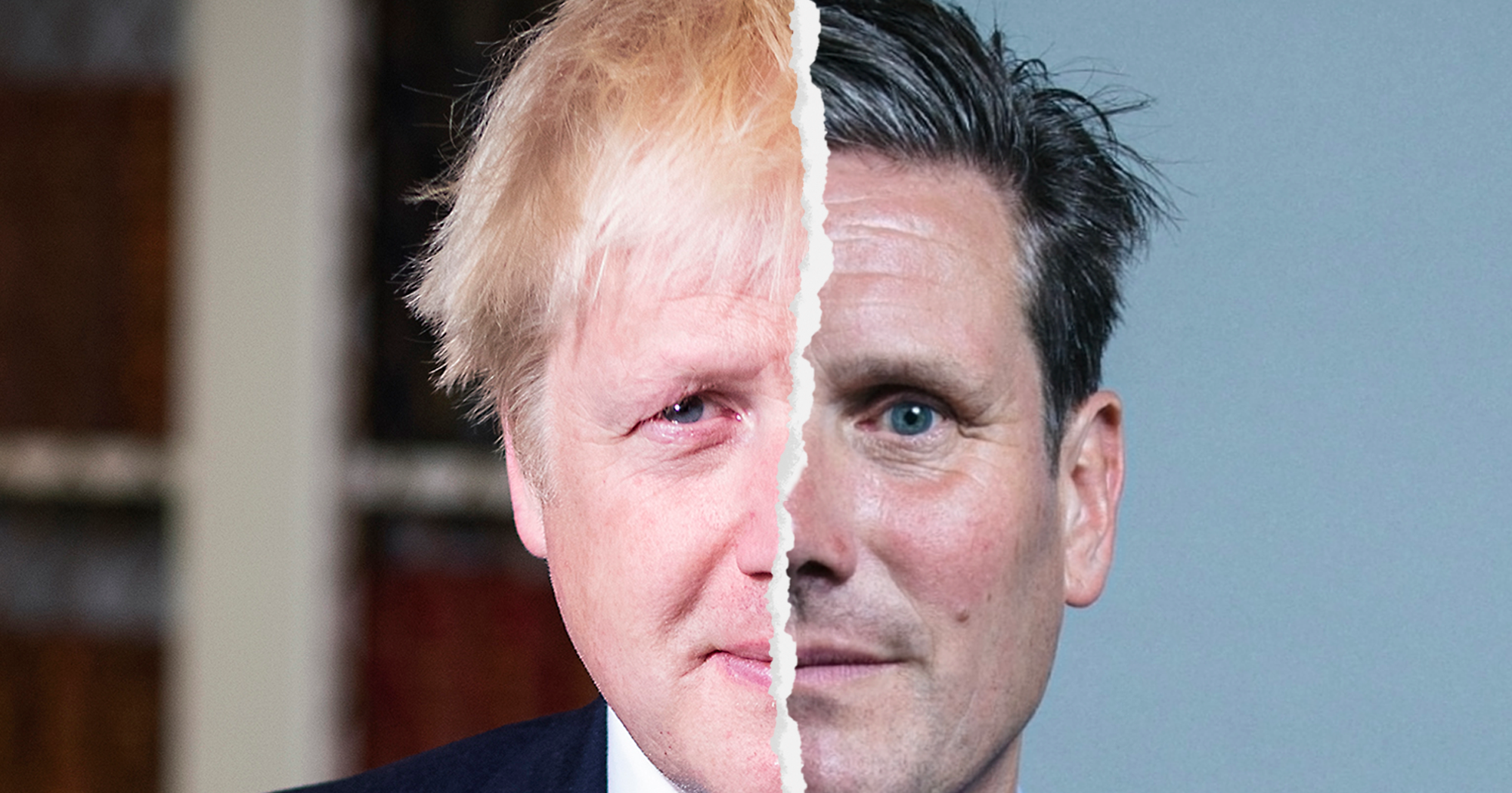 This, combined with Keir Starmer’s drift to the right, shows that Labor and the Tories are increasingly two sides of the same Westminster coin – and increasingly disconnected from Scotland.

Scotland voted overwhelmingly to remain in the EU, and the SNP is now the only major party that continues to support Scotland’s place in Europe.

Labor has now become full-fledged supporters of Boris Johnson’s Brexit – with Keir Starmer ruling out joining the EU or even renegotiating the current damaging deal.

🚨 The latest OBR research has revealed that Brexit will hit the economy twice as hard as Covid.

🥀 Labor are now full supporters of Brexit – and Scotland is paying a heavy price. pic.twitter.com/0gGsvZr5pN

Christian Wakeford has enthusiastically backed the toughest form of Brexit, backing ‘no deal’ and voting to get Scotland out of Europe. Labor is now fully complicit in it.

Here is the drop down list of how we are all being forced to pay the price for a Brexit we never voted for.