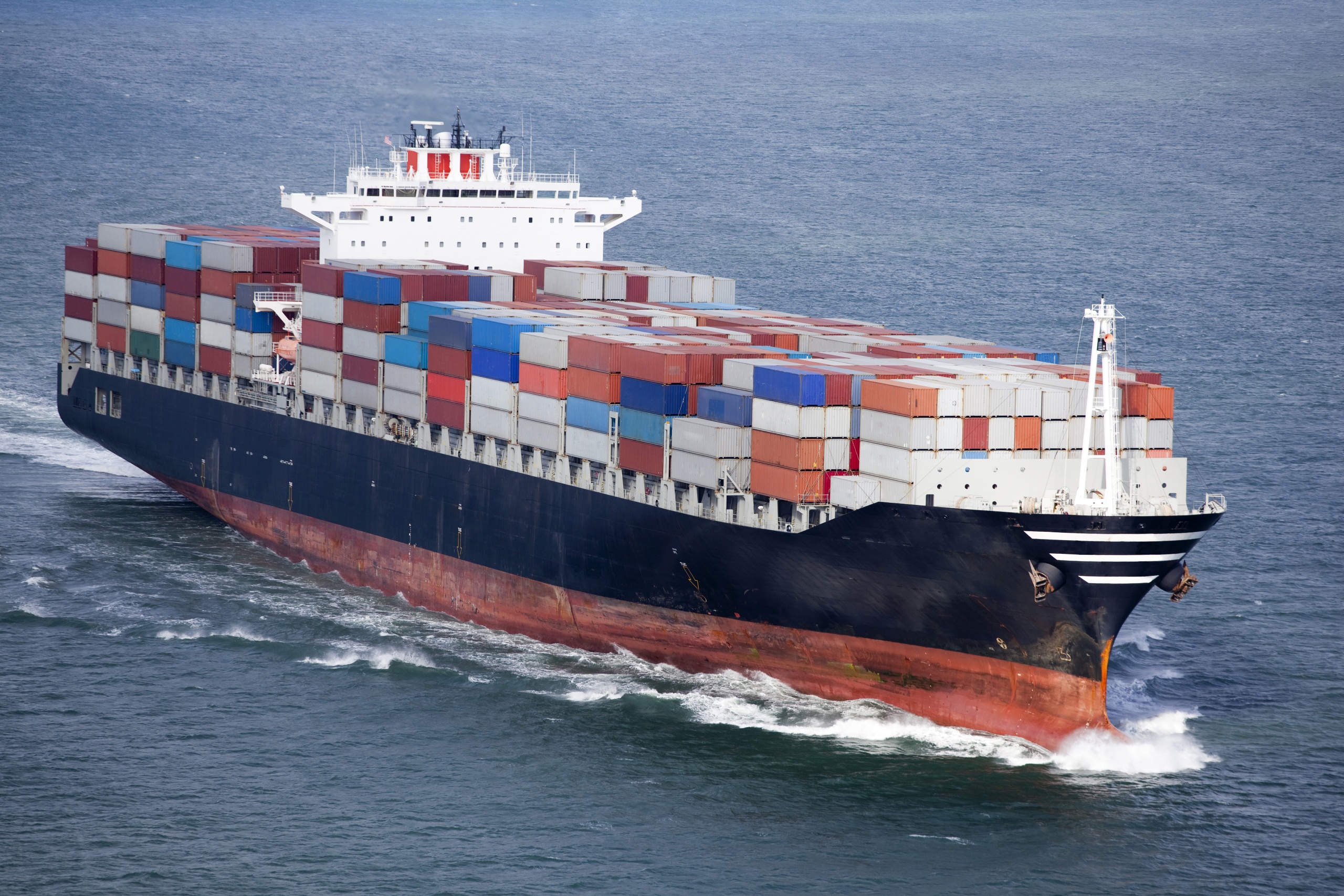 How Brexit is hurting businesses and livelihoods — Scottish National Party

From Aberdeen to Ayrshire, businesses across Scotland have reached out to SNP MPs to illustrate the damage Brexit has done to them.

Whether it’s extra paperwork, higher export costs or staff shortages, Scottish businesses are being forced to pay the price for a Brexit we never voted for.

Here are some concrete examples.

A Glasgow kilt hire company, A1 Kilt Hire, was exporting all over Europe – but this was halted due to the extra bureaucracy and paperwork caused by Brexit.

The company didn’t get the answers it needed from the UK’s Department for International Trade, and now the only place in the EU it delivers to is Ireland – at a significantly higher cost .

A small cheesemaker based in Comrie, Perthshire, buys his rennet from France and since Brexit has faced many difficulties in obtaining the essential supplies needed to make his cheese.

They said: “[We] have been making cheese since 2016. We order the cultures for one of our cheeses – Wee Comrie – in France, and since Brexit it has proven to be a difficult process.

“Initially, the French company said they would not supply UK companies due to the complexity of the process, but we managed to convince them. However, our order has now been refused access to the UK, due to the crops being of animal products.

“In the past, before Brexit, it was nice and easy: send the order by email, and it was delivered a few days later. This is now seriously affecting our business, because our Wee Comrie cheese represents around 40% of our income.

“Our business has grown and we have been able to employ three people in a rural area – but that is now under threat.”

The seed potato sector contributes around £112m a year to the rural economy and employs over 11,000 people.

However, after Brexit, seed potato companies can no longer export to the EU, while EU growers can continue to export to the UK, due to the way the UK government brokered the Brexit deal.

Jute sacks are vital to the Scottish seed potato sector and are normally imported from India and Bangladesh. However, post-Brexit, they are now duty-bound, placing another burden of additional costs on seed potato companies.

Scottish food and drink is world famous, but exporting businesses have been hampered by extra layers of paperwork and a lack of clarity from Westminster.

A salmon business in Brechin told us that Brexit ‘has caused extra costs, time and more than likely the demise of a number of small businesses who don’t have the resources to deal with this extra pressure”.

“We had a free trade agreement with Europe which has now been destroyed – and with it the UK economy and a huge amount of import/export business.”

Scampi and shellfish business in Ayrshire

From labor shortages to new export processes, almost everyone and organizations involved in Scottish seafood have been hit hard by Brexit in recent years.

A company in Ayrshire told us: “My local fishermen failed to export anything to the EU in January 2021, and we are still having problems as transport is taking longer – and so our lobster and langoustines , 85% of which went to the EU before Brexit, don’t get such a good price.

Speyside Distillery, winner of the Best Whiskey award at the World Whiskey Awards, told us that sales have fallen significantly since Brexit and that the UK government’s terrible Brexit deal has caused its cost of goods to rise by 20%, as well as an increase in shipping costs. and delays.

The company said a deal with Australia ‘won’t even erase substantial Brexit losses’, and distilleries across Scotland – which export heavily to the EU and beyond – are paying for it. all the price.

A company which manufactures a wide range of refuse collection vehicles, based in Fife, sources chassis from Europe on which the body is to be fitted.

Although its Europe-based competitors do not have to suffer additional tariffs, they are at a significant disadvantage selling to customers in the UK and beyond.

Cosmetics business in Argyll and Bute

Gracefruit, a company that has been exporting cosmetics chemicals to the EU for nearly two decades, is struggling with bureaucracy, soaring costs and losing market due to Brexit.

In the first year after Brexit, their business dropped by 65% ​​- and its product range had to be reduced from 350 products to just one.

The business weathered the financial crash of 2008, but the impact of Brexit was so severe that the owner said she ‘no longer has the mental or emotional energy to pull off a once-thriving business’.

Manufacturer of sportswear in Troon

A sportswear business in Troon, Foxglide, suffered “from extra workload, tight margins and customs delays”, in the words of the owner.

UK customers account for around 55% of its business, but its main production partners are in Romania.

Due to the fees associated with Brexit, as well as higher transport costs, the business operated with reduced profit margins – and had to pass the higher costs on to its customers.

Around 35% of the company’s trade is with the EU – and exporting to the EU has been the hardest part.

Foxglide told us, “Previously, we imported materials from the EU and then sold the finished product to different EU countries. As the goods are not of UK origin, we can no longer benefit from the trade agreement, so all items have an additional 12-20% tariff. It’s impossible to absorb. »

In order to manage its trade with the EU, the company has now established an operation in Romania and trades from there directly to other EU countries. As they put it, “the Romanian government will reap the benefits of the additional tax and VAT that HMRC doesn’t seem to want.”

A florist in Brechin has contacted his local SNP MP about rising costs from his wholesalers, and rising prices and transport costs as a result of Brexit.

From July 1, 2022, cut flowers will need to be inspected at borders, which will result in another estimated 12% increase in costs for the business and a further delay in flower delivery.

The company told us, “I already know of three local florists who have closed. As the owner of two stores, I myself am about to close one of mine.

Scotland has a choice for a better and more prosperous future

After Brexit, the UK is poorer, more unequal and less productive compared to its neighbours.

While small independent countries – like Ireland, Denmark or Belgium – prosper, Scotland lags behind under Westminster’s control.

🌍 For countries the size of Scotland, independence works.

🗳️ This better country is within reach, but only you can make it happen. https://t.co/bkLETLnJTB pic.twitter.com/jxC7GIxbUJ

Scotland has not voted Conservative since the 1950s, and yet we must continue to pay the price for the damaging policies, like a hard Brexit, that they impose against Scotland’s will.

Our businesses, our citizens and our communities can choose a better future as an independent nation. Pledge your support here and get involved in the campaign.

🚨 Boris Johnson has resigned, but it is Westminster control that is holding Scotland back.

👎 The Conservatives and Labor support a hard Brexit that Scotland voted against.