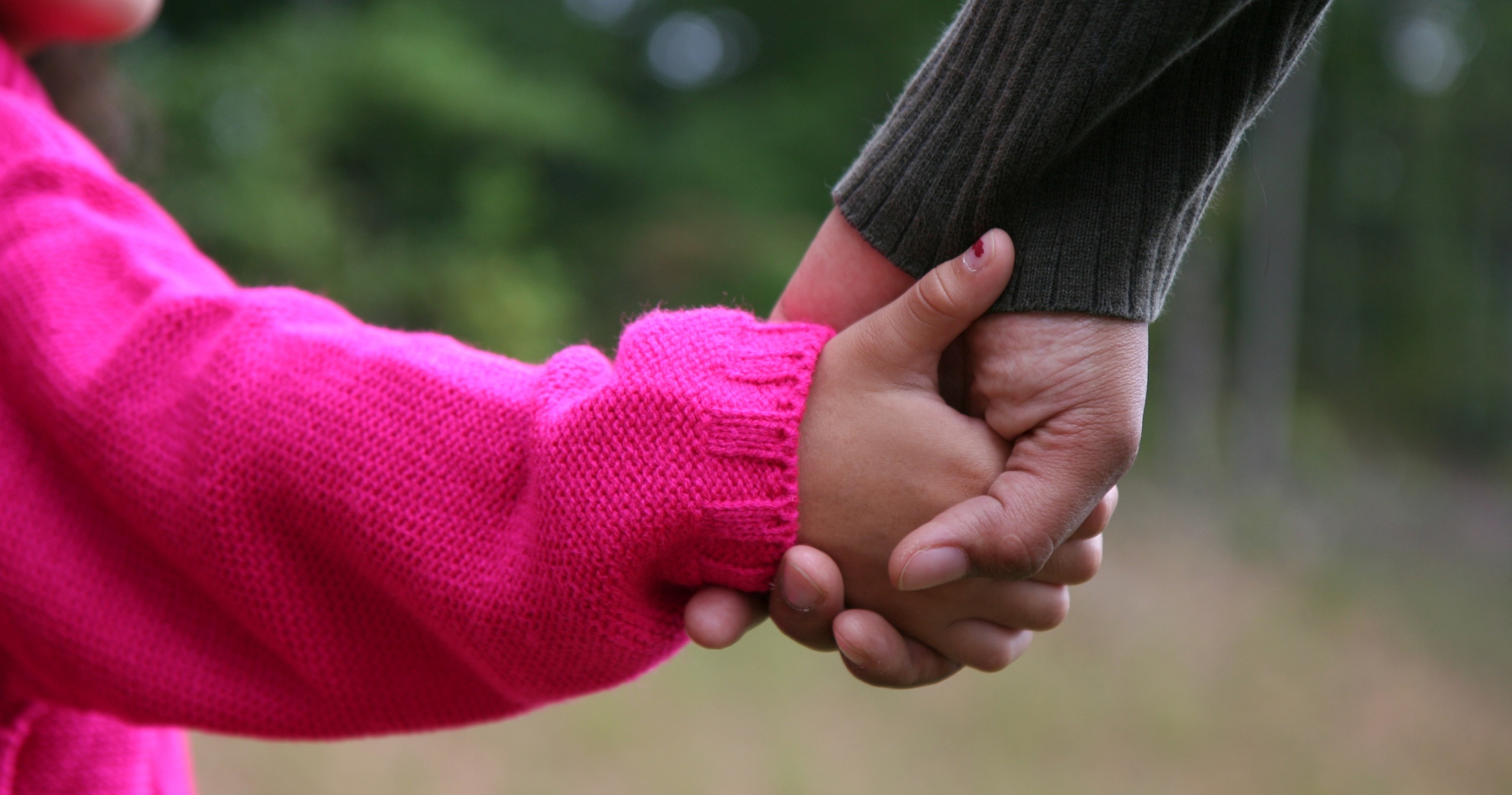 Since its introduction in 2013, the benefit cap has limited the support some of the most vulnerable people can receive. Because of this, many families are faced with the grim reality of choosing between heating and eating as a direct result of the actions of this British Conservative government.

Based on the latest figures from the DWP, in August 2021 180,000 households had their Social Security assistance capped, including more than 6,400 households in Scotland – receiving an average of £54 a week less than they would if the ceiling was not in place.

Policies such as the benefit cap, cruel DWP sanctions and retroactive Universal Credit cuts are directly contributing to the Conservatives’ cost of living crisis and exacerbating concerns already expressed by hard-working households.

Tory MPs are too busy defending Boris Johnson, while the rest of us suffer from the Tory cost of living crisis.

It’s time for Boris Johnson to go. To resign. pic.twitter.com/HufzDSy31x

The Scottish Government is taking action within limited devolution powers to help families affected by these policies, but it should not have to ease damaging Tory austerity, or set back its poverty reduction efforts.

Perhaps the most counterproductive aspect of the cap is that the people who need the highest level of support are the most likely to be affected. Not only is that unfair, but it just doesn’t make sense.

By failing to act, the Tories will plunge millions more into poverty, proving that only with the full powers of independence can Scottish families be protected from Tory austerity.