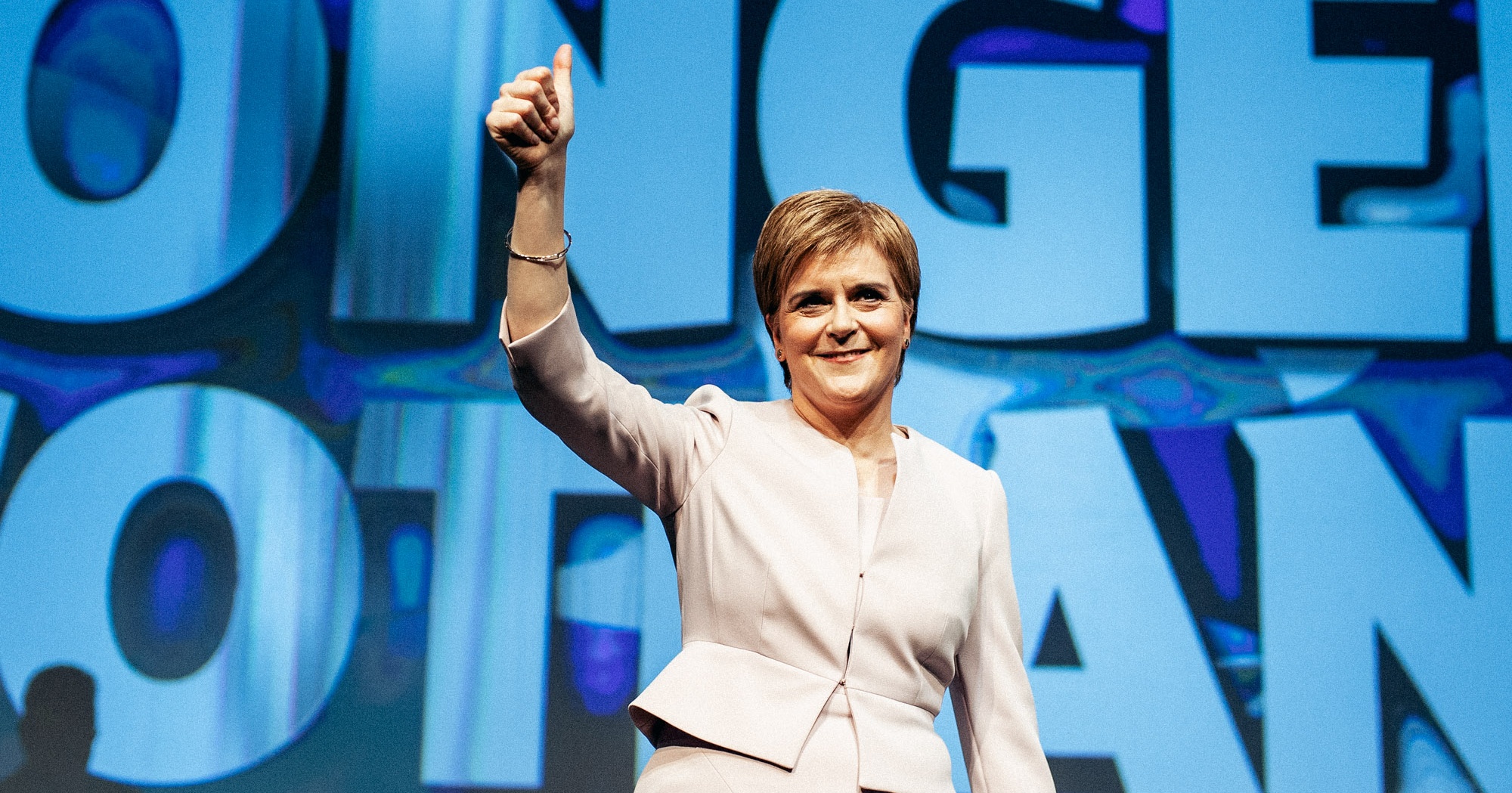 Early last week the Scottish Government published the first in a series of articles – “Building a New Scotland” – this will again plead for Scotland to become an independent country. He’ll present a positive, optimistic, optimistic case — and he’ll tackle the tough questions head-on.

Today Scotland, like other countries around the world, faces significant challenges. We must recover and rebuild after what has been the worst pandemic in over a century.

On top of that, all nations have an obligation to reduce greenhouse gas emissions to combat climate change, while striving to improve our collective well-being.

And we face these challenges at a time when inflation is at its highest level in more than a generation – inflation which, due to Brexit, is higher in the UK than in any other G7 country. and that is plunging individuals, families and businesses into an acute cost of living crisis.

🛑 From Brexit and austerity to Boris Johnson, the Westminster system just doesn’t work for Scotland.

📣 @NicolaSturgeon“Independence is an alternative to that, and it gives this Parliament additional powers to realize the full and massive potential of this country.” #FMQ pic.twitter.com/sbSspPr2Kr

These challenges must be met, but it must not be forgotten that alongside them, Scotland also has enormous strengths and immense potential.

Independence in itself does not guarantee the success of any country. For Scotland, the aspiration to a richer, fairer and more prosperous country will depend on the democratic decisions taken by elected governments after independence.

But the fact is that in an independent Scotland, the crucial decision-making power will belong to the people who live here – not to the governments in Westminster who do not have the support of the people in Scotland and who pursue policies, such as Brexit, which are deeply prejudicial to the interests of Scotland.

Of course, any case of change must begin with an analysis of the status quo. This is also the subject of the document that we published last week.

It takes a detailed look at 10 countries across Europe – all with different characteristics, but most with similarities to Scotland and all independent.

The evidence is overwhelming – these countries are richer, fairer and more productive than the UK.

The conclusion is brutal and inescapable. Compared to these countries, many of which are smaller or similar in size to ours and most of which are far from the natural resources we enjoy, Scotland – under the Westminster system – is held back.

This analysis undoubtedly shows that independent countries the size of Scotland fare better.

🌍 For countries the size of Scotland, independence works.

🗳️ This better country is within reach, but only you can make it happen. https://t.co/bkLETLnJTB pic.twitter.com/jxC7GIxbUJ

And if they can and do better, why not Scotland? With independence, we too would have the levers and autonomy that these countries take for granted to help them realize their potential.

Independence will place in our hands the powers that determine success.

This means that we will be able to work in partnership with our friends in the rest of the UK – but without being subject to the decisions of governments in Westminster that we don’t vote for and that lead us in the wrong direction.

It will give us the ability – just like these other countries – to realize the vast potential we have and build the richer, fairer and happier country we know is possible.

I was re-elected Prime Minister just over a year ago on the basis of a manifesto clearly committed to giving the people of Scotland the choice to become an independent country.

And the people of Scotland elected a Scottish Parliament with a decisive majority in favor of both independence and the right to choose that future in a referendum.

The Scottish Parliament therefore has an indisputable democratic mandate for an independence referendum.

However, the Tories and Labor have so far completely failed to commit to this – firstly, because they know it to be true and secondly, because they can see how the arguments in favor maintaining Westminster governance in Scotland have become threadbare.

📣 @AngusRobertson: “Those who are on the benches of the opposition are there because they were rejected by the Scottish people on their anti-independence ticket.” pic.twitter.com/43X9IPnTJt

But no matter how hard the parties in Westminster try to shirk the substantive independence debate, they cannot dodge reality.

The people of Scotland have been given a democratic mandate to decide their own future – and neither Boris Johnson nor any other UK Prime Minister has the right to block that choice.

After all that’s happened – Brexit, Covid, Boris Johnson – I firmly believe it’s time to set out a different and better vision for our country.

Holding a referendum, of course, does not mean that Scotland will automatically become independent. It will be a choice for the people of Scotland.

The task of those of us who support independence is to persuade people of the case and the arguments for independence, and that is what the SNP intends to do in the months ahead.

So many of the challenges we face right now are exacerbated because we are not independent. Independence is not a distraction from these issues. It is an alternative. It’s about better equipping us to meet the challenges and realize our vast potential.

So now is the time to start talking about making Scotland richer and fairer.

As the campaign for independence starts fresh and in earnest, we will continue to detail how we can make the transition to independence, and how we can better navigate and overcome the challenges we all face, to build a best country for anyone who lives here.

2022-06-23
Previous Post: The Scottish National Gallery project is due for completion in summer 2023
Next Post: North East food plays a big role in Scottish industry