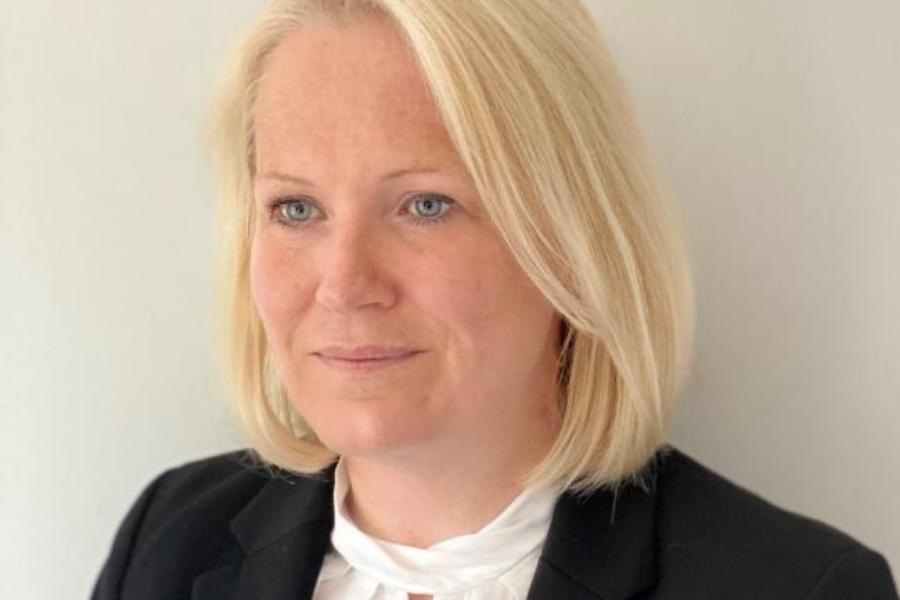 FINANCE Secretary Kate Forbes said the reasons for the resignation of the former chief executive of the country’s investment bank were “for her and the board”.

Asked about the move on Tuesday, Forbes declined to say why as it sought to reassure MSPs that Mactaggart’s successor would be accepted by ministers.

READ MORE: How the National Investment Bank can help Scotland reach its potential

“I recognize that there is considerable interest and question around the resignation of the Chief Executive because of the seniority of her role and the importance of SNIB to the Scottish economy,” Forbes said in a statement. response to a question from Scottish finance spokesperson Liz Smith.

“The reasons for the resignation of the former general manager are the business of her and the board of directors of the bank.

“The board has kept ministers informed on all matters relating to the chief executive and the management team and board members will continue to provide strong leadership and direction to the bank’s staff and customers.”

Prompted on the question by Smith – who asked if the finance secretary understood the need for “full transparency” given the significant public investment in the bank – Forbes again declined to answer.

“I would echo the comments that Liz Smith just quoted to me because since launch the bank has made significant progress,” she said.

The Finance Secretary added: “As I have said before, I know there is a public interest, there is a political interest in responding and ensuring transparency.