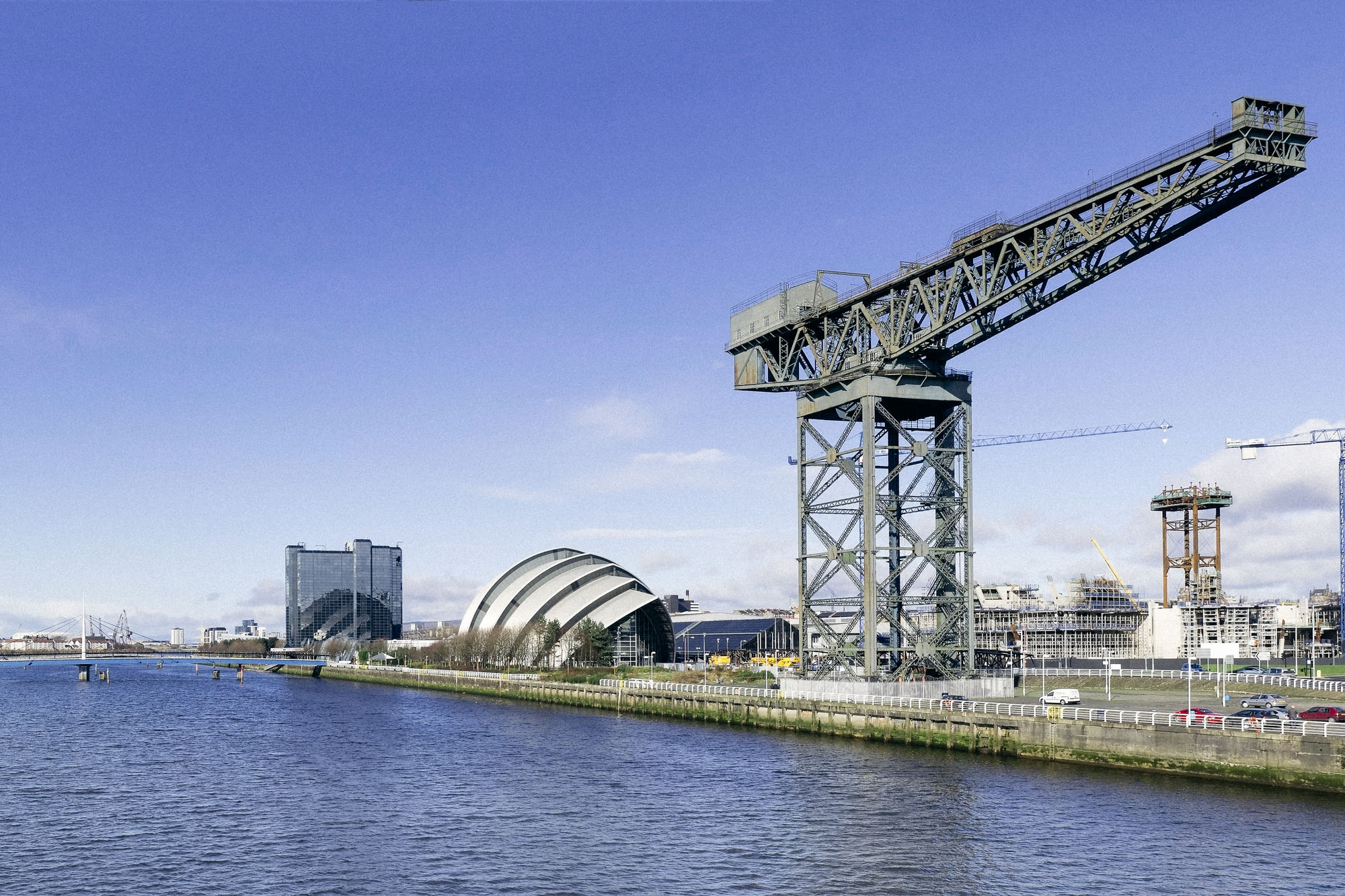 Foreign direct investment refers to a business or institution headquartered outside Scotland that establishes a base of operations in Scotland, creating jobs, economic opportunities and community investment.

According to Ernst & Young’s latest annual attractiveness survey, Scotland recorded a 14% increase in foreign direct investment projects in 2021 – compared to a 1.8% increase in the UKand 5.4% in all of Europe.

Here’s how Scotland punches above its weight as an investment destination.

Scotland is more attractive to investors than ever

The latest survey results show that 15.8% of investors now see Scotland as the UK’s most attractive country Location of foreign direct investment, up 15% from last year.

Scotland also has more than doubled his grade since the pre-pandemic period. In 2019, 7% of investors considered Scotland their top destination.

Five towns in Scotland feature in the Top 20 UK cities for investment.

Along with Manchester, Edinburgh is ranked number one.

Scotland leads the way in high-growth, high-value industries like digital

The leading sector in Scotland, with the most foreign investment projects, is digital technology – ahead of utilities and manufacturing, which has seen a strong rebound from previous years.

Scotland is experiencing a digital revolutionwith digital projects in Scotland up 73.4%, compared to 7% growth in the UK and a 7% decline in Europe.

During the year, 39 new investors chose to set up shop in Scotland, and more than 90% of projects fell within the nine priority areas of opportunity defined by our Domestic Investment Plan.

And while foreign investors make up just 3% of Scottish businesses, they contribute 63% of business spending on research and development, further fueling the innovation that will help attract even more investment.

This is one of the biggest economic opportunities of our generation – with initial commitments of around £1bn of investment in the Scottish supply chain for every 1GW of capacity. The potential for economic growth, new businesses and jobs in Scotland over the next decade is huge. https://t.co/rggI6Sz3vV

Scotland is a vibrant, outward-looking nation – and we have what it takes to thrive with independence

Our ambition is for Scotland to be a leading destination for inward investment that aligns with our values ​​as a nation – and we already punch above our weight.

Science and research in Scotland remain at the forefront. Scotland produces more research papers in the global top 1% than any other part of the UK.

We have the best educated population in Europe – Scotland having a higher proportion of people aged 25-64 with a university degree than any EU country.

🏴”:”󠁢󠁳󠁣󠁴󠁿 Scotland has what it takes to be an independent country.

🗳 Only you can do this. Get involved by pledging your support to https://t.co/bkLETLnJTB pic.twitter.com/PhNRG0Rj3s