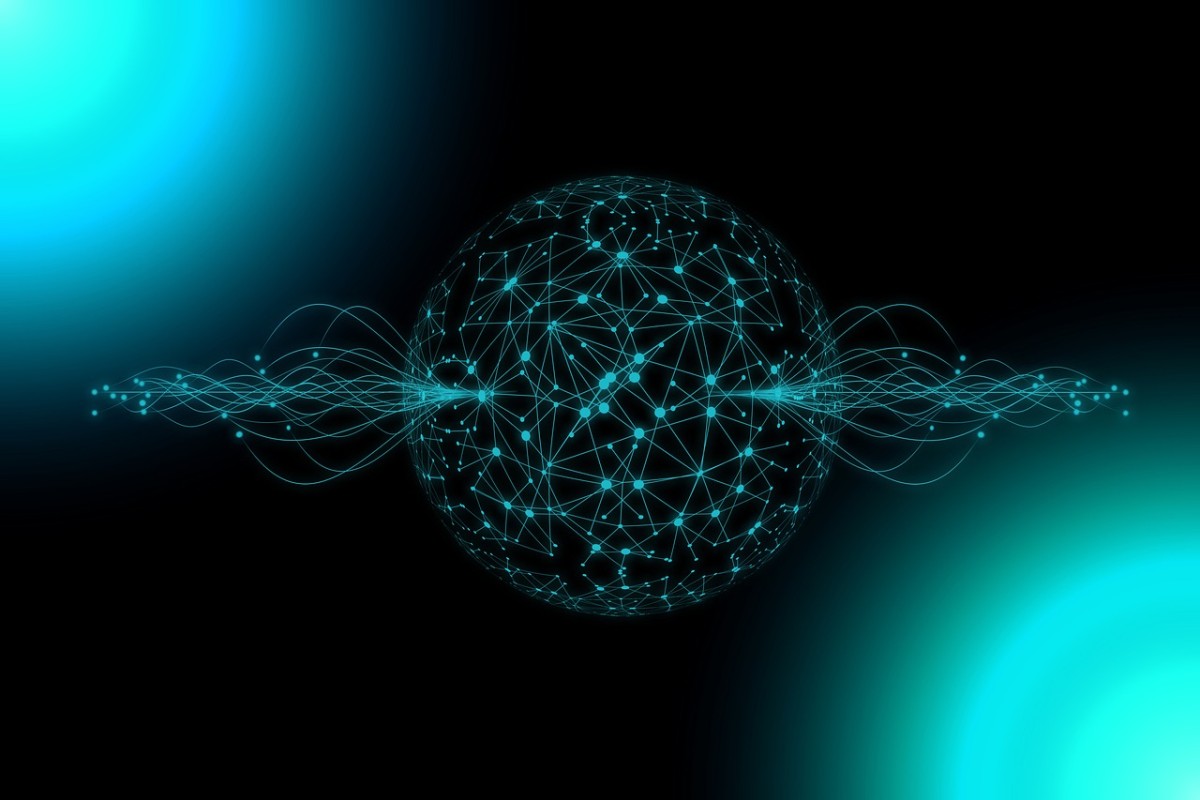 New research has revealed that Scots are largely unhappy with the level of transparency around artificial intelligence.

An opinion poll conducted by YouGov on behalf of AI and data firm Synthesized found that only 2% of people in Scotland believe the technology is being developed reliably.

Additionally, 77% said organizations need to be more transparent about how AI is used to make decisions. The survey found that 37% of people don’t trust the way AI is used in Scotland.

Research has revealed divisions in the trust placed in AI. Younger people tend to trust AI more than older people – 30% of 18-34 year olds versus 17% of over 55s. Additionally, 49% of 18-24 year olds and 46% of 25-34 year olds agreed that if AI was used ethically and responsibly, technology could help make society fairer, more prosperous and more respectful. of the environment. .

However, the research also found that less than 5% of people who used social media, one of the places where AI is frequently used, strongly agreed that they trusted the way it was used. AI was used and developed.

While it is undoubtedly a powerful tool with the potential to radically change society, AI can also have negative impacts on our world. These issues include erosion of trust and inclusion, and negative effects on children and youth.

AI and automated systems have the power to invade people’s privacy, discriminate against vulnerable or minority demographics, and make life-changing decisions without their knowledge.

Synthesized CEO Nicolai Baldin said: “This poll shows a significant lack of confidence in Scotland in the way AI is developed and the Scots are not the only ones feeling this.

“These results provide strong evidence for the importance of company confidence in the way AI is used, and the survey should be a spotlight for the industry on a global scale. It’s a challenge for the industry to tackle, building trust and showing people the need and benefits of responsible AI.

“Businesses need to focus on proving their ethical use of artificial intelligence. There are countless important and beneficial uses emerging for AI every day – from Siri and Alexa to healthcare robots and driverless cars. But we need to be aware, now, of the future and that is why we support Scotland’s decision to introduce an AI strategy. All countries should do it.

The UK and Scotland showcased AI strategies, seeking to harness the benefits of AI to transform their societies and economies.

The measures are accompanied by funding programs to stimulate the development and adoption of the technology. In addition, they call for the creation of standards and regulations for AI to meet the societal challenges it presents.

The UK strategy called for research to help build public confidence in AI.

The CEO of The Data Lab and President of the Scottish AI Alliance, Gillian Docherty, said: “During the development of Scotland’s AI strategy, we also found that the public recognized the risks as well as the potential benefits of AI. Our strategy puts people at the heart and that is why we are committed to making AI trustworthy, ethical and inclusive in Scotland.

“For example, as part of the Scottish Government CivTech Challenge, the government is working with Finnish company Saidot to resolve the issue of how to give Scottish citizens the trust and agency over how AI and algorithms are used in the public sector.

“It’s not a change that happens overnight, but a process that takes time and is important. Scotland’s AI Strategy is committed to making Scotland a leader in the development and use of trustworthy, ethical and inclusive AI and to fostering adoption, we must first build that trust. “

Meanwhile, in December last year, the European Union’s Fundamental Rights Agency called on member states to restrict the use of AI in medicine, targeted advertising and predictive polls.

The EU has also proposed rules to impose GDPR-like fines on companies that use AI for surveillance or to manipulate human behavior.

Get the latest DIGIT news straight to your inbox

Our newsletter covers the latest tech and IT news from Scotland and beyond, as well as in-depth reporting and exclusive interviews with personalities and rising stars.

We’ll keep you up to date on critical issues impacting the industry and let you know about key upcoming events to make sure you don’t miss out on what’s happening in the Scottish tech community.