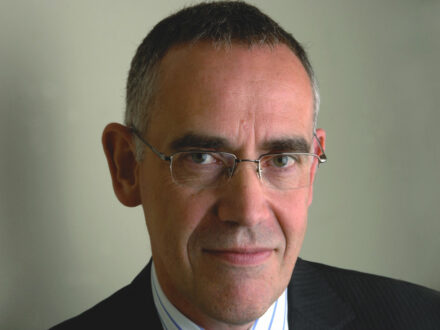 The councils have expressed concerns that the SNP government’s proposals constitute an attack on localism, writes Andrew Cozens, an independent health and social services specialist.

Scotland appears to be on the path to reforming social protection for adults, which marks a significant change from provisions in England. Plans for a national care service were announced in August.

This is not the first such departure. When the Sutherland Commission recommended free personal care across the UK in 1999, only Scotland implemented it.

The most recent proposals follow the independent review undertaken by Derek Feeley to recommend improvements to adult social care, focusing on improving outcomes and experience, taking a rights-based approach to the man.

Feeley recommended a national care service for Scotland to ensure consistency, drive national improvements, set standards and provide national accountability and oversight. He called for a new delivery system that established partnerships rather than markets and was co-produced with people he’s designed to help. He called for a radical change in attitude towards welfare, stressing its empowering qualities and called for better conditions for staff. The examination left open the role of the councils and the position of the joint integration committees.

The SNP’s proposals go beyond its review to include community health, primary care and potentially children’s social care, criminal justice and social work. Legislation would be needed in 2023 with suggested implementation in 2026.

It seems that the role of the councils would be considerably reduced and the mixed commissions abolished. The ministers would be responsible for national service, with local community health and social protection councils, in which local elected representatives would sit alongside professionals and people with lived experience.

While Feeley’s report has been generally welcomed, the initial reaction to the government’s plan has been mixed, with concerns of advice regarding an attack on localism and others regarding the lack of any details on additional funding or firm commitments on staff remuneration and conditions.

A similar national care service was proposed by Gordon Brown and Andy Burnham in the 2010 Labor manifesto, but with a narrower focus. The idea was picked up in the following years alongside ideas that social care should be absorbed into the NHS.

On the face of it, Scotland is in a better position to consider this, as steps have already been taken to remove the key elements of the means test, rationing and limited eligibility for personal care.

The greatest risk to adult welfare may lie in the design and ambition of this proposal. Bringing together struggling services – care, primary care and community health – into one service does not guarantee better funding or better outcomes. Instead, it could be a new Cinderella.