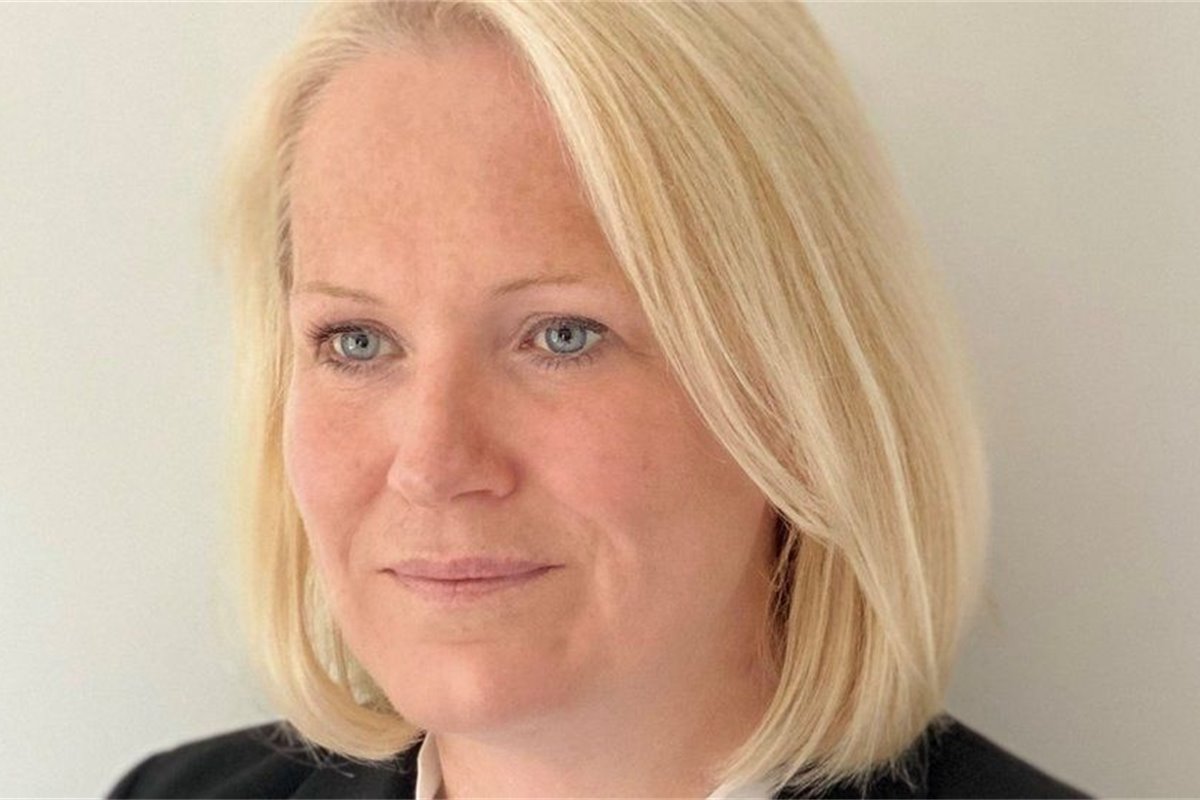 The chairman of the £2billion Scottish bank has refused to explain why its former chief executive quit with a six-figure exit payout.

She walked out immediately without meeting her six-month notice period and was given a walk-out sum of £117,500, equivalent to half her salary.

Mactaggart had held the position for two years and MSPs questioned the circumstances of his departure.

Nicola Sturgeon said that was a matter for the bank‘s board and that ministers had been advised of Mactaggart’s intention to step down.

Writing to MSPs in a letter made public today, SNIB chairman Willie Watt said he was unable to ‘provide further details’ on why Mactaggart received the payment, as it would mean “disclosing personal and confidential information”.

In a letter to the Scottish Parliament‘s Economics and Fair Work Committee, before which Watt appeared in March, he said: “As an employer, we have a legal duty of care to all employees, and we cannot and should not disclose confidential and personal information relating to our current or former employees.However, the bank has been as open and transparent as possible in fulfilling these obligations.

Stating that “it is important that the bank enjoys the confidence of all political parties”, he said that “there can be many situations in which a person does not work during his notice period, but he remains necessary to make payment in lieu of notice, as required by the terms of an employment contract,” adding, “I would point out that there was no severance pay, severance pay, settlement agreement or confidentiality agreement or anything like that. I hope that clarifies the position.

Watt’s letter was mistakenly addressed to the Committee on Economics and Finance. No panel of this name exists.

2022-05-03
Previous Post: Remember Thursday it is the people of Scotland who are sovereign
Next Post: Scottish National Investment Bank gives £3m to travel tech company