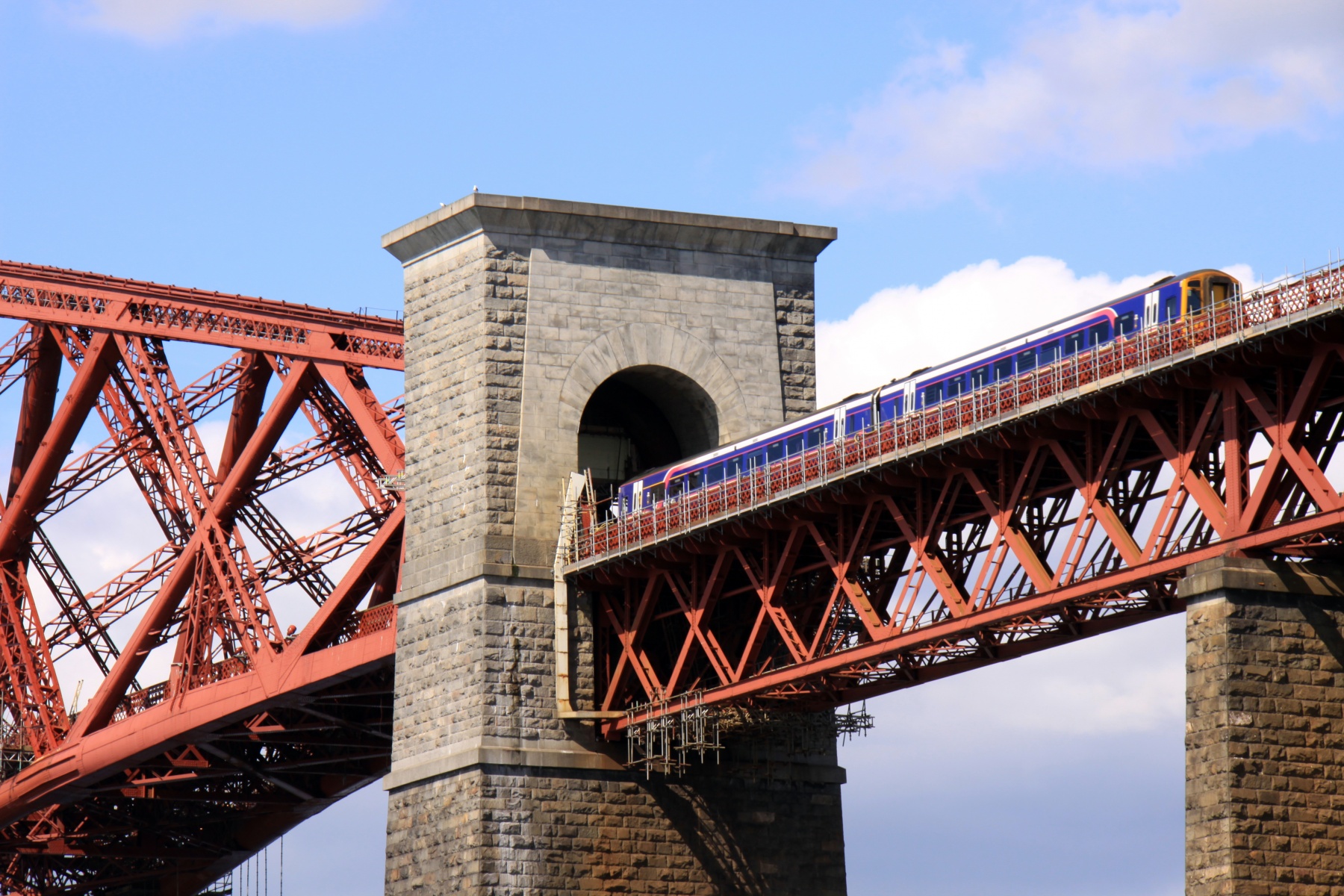 ScotRail has now been nationalized by the Scottish Government – heralding a fresh start for a railroad that works for all who use it, not shareholders and profit.

This is a key step in our ambitious plan to build a greener, fairer and more prosperous Scotland.

Here’s everything you need to know.

In the 2021 manifesto, the SNP promised that “we will make ScotRail public from next year“.

It’s a promise we’ve now keptending the Abellio franchise from 1 April 2022 and operating a state-owned and Scottish Government-controlled railway.

Decarbonize the railways and build a greener public transport network

Before the pandemic, around 75% of passenger journeys on ScotRail were on net zero emissions trains – and we are investing heavily to completely decarbonize our railways by 2035.

Together with free bus transport for children under 22we strive to make public transport more accessible, thereby helping to reduce emissions.

🌍 We are #DeliveringForScotland and for our climate – fueling our journey to Net Zero by 2045. #COP26 pic.twitter.com/DeKNO8RJmd

We have announced a national conversation, which will begin later in the spring, to encourage rail staff, passengers and communities to play their part in shaping what the new publicly owned ScotRail should look like.

It will involve a wide range of people and explore how we can deliver a truly suitable railway for the future – affordable, sustainable and customer-focused.

A more modern and faster railway

Over the past ten years, we have already invested around £1 billion to electrify more than 440 kilometers of tracksand delivered faster travel times between Edinburgh and Glasgow thanks to major infrastructure improvements.

We have already announced our plans for the electrification of the Glasgow to Barrhead line by December 2023, and the new Levenmouth line by Spring 2024.

Additionally, we have completed the major redevelopment of Glasgow Queen Street station, significantly improving the passenger experience and enabling new, faster and greener electric trains to run on our railway.

More than £9 billion has been invested in rail infrastructure, including electrification to allow greener trains to run, since 2007.

We delivered the Borders Railway – the UK’s longest new domestic rail line for a century – and reconnected 14 communities across Scotland to the rail network.

And we go even further. In the next few years, 5 others will follow:

🚉 Since the arrival of the SNP in government, we have reconnected 14 municipalities to the rail network – and 5 more will follow.

🛤 We have invested over £9 billion in our railways to make them faster, greener and more efficient.

☑️ And tomorrow we bring ScotRail into the public domain. pic.twitter.com/KrW8nzO7Pw

A public operator, offering good wages and fair work for its staff

As rail staff south of the border have had their pay frozen, we have agreed a fair 2.5% pay deal for the current year for ScotRail staff, which has been accepted by all unions railways.

The new publicly owned ScotRail is founded on the principles of Fair Work First.