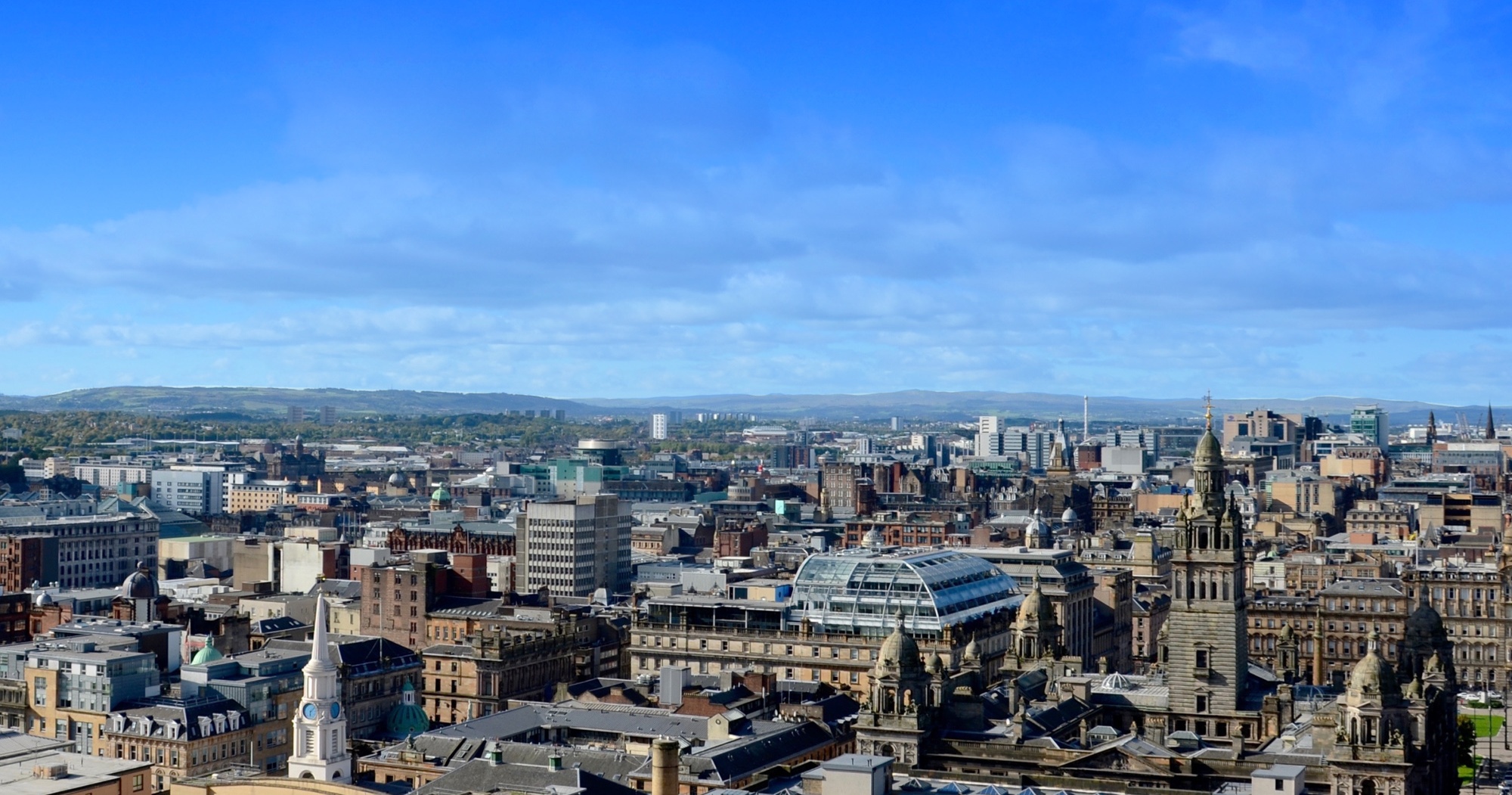 Scottish taxpayers get the best deal in Britain, paying on average £590 a year less than they would in Tory-run Englandand £423 less than in Labor-led Wales.

💷 Scottish taxpayers get the best deal in the UK.

🤝 Council tax bills are lower in all bands and people in Band D pay £590 less than in England.

🏴󠁧󠁢󠁳󠁣󠁴󠁿 And as part of the SNP, Scots get free tuition, free prescriptions and more: https://t.co/ee4BApVDzH pic.twitter.com/Uw73tL5iUi

We have also introduced a fairer income tax system – so that those with the broadest shoulders pay a little more, while the majority of Scots pay less.

Around 55% of taxpayers pay less income tax in Scotland than they would anywhere else in the UK.

✅ The majority of Scottish taxpayers pay less tax than anyone else in the UK (while enjoying free education, free prescriptions, free personal care and more).

Under the SNP government, in all corners of Scotland, people benefit from many things that are not available to people south of the border.

Here are some examples.

Click here to read our file in its entirety.