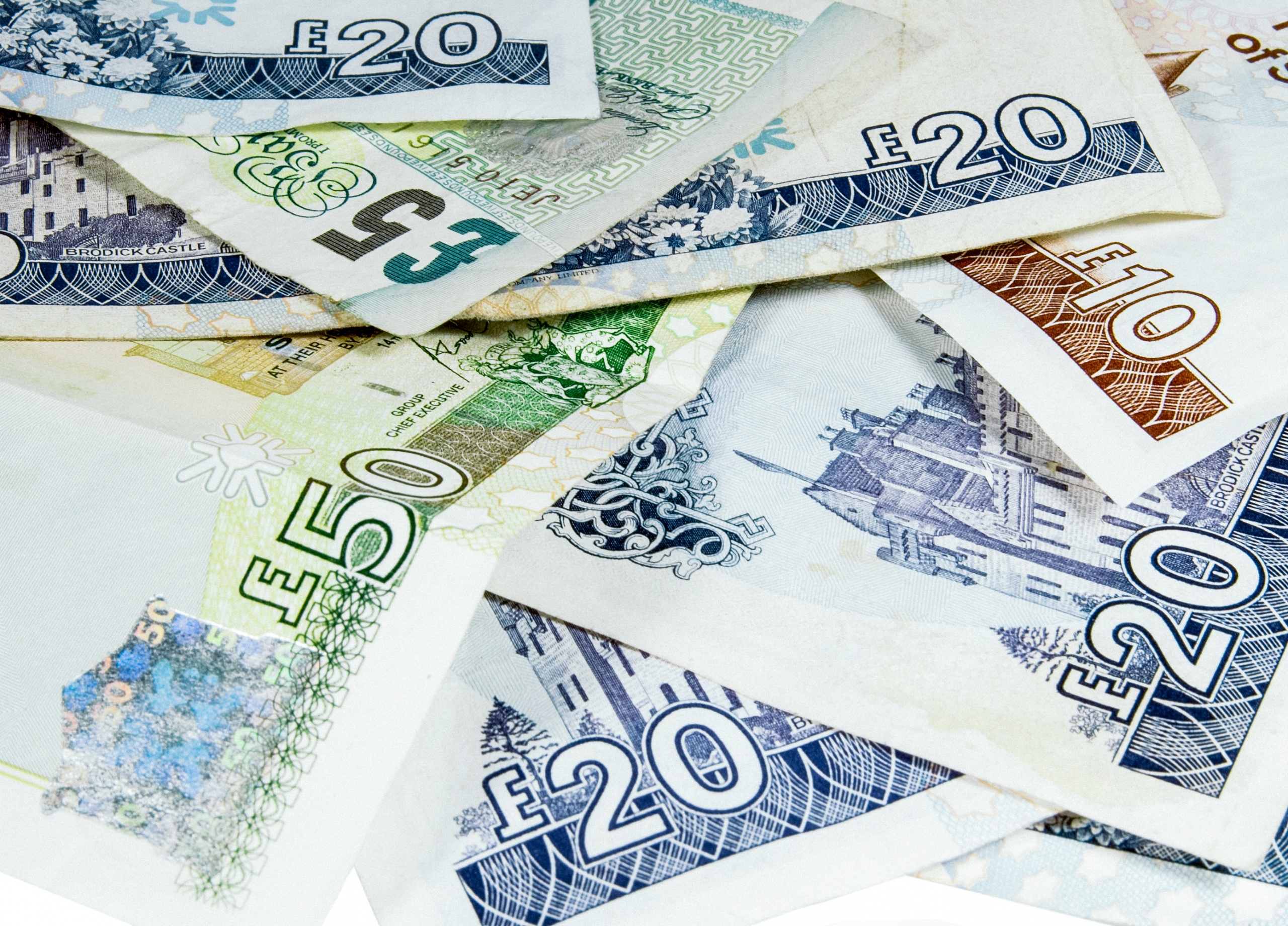 Whether it’s Brexit, City Deals, pensions or welfare, Tory governments in Westminster have a long history of short-change in Scotland.

This is the price of Westminster control: far from a ‘race to the top’ or a ‘Union dividend’, Scotland is repeatedly subjected to damaging cuts and rulings.

£1.3billion: ‘leveling up’ funding promised but not delivered

Boris Johnson and Michael Gove ran a Brexit campaign that pledged £1.5billion a year for Scottish devolved services when the UK left the EU.

Instead, all that has been announced for Scotland is £172m. For every pound pledged by the British government, they gave Scotland 11 pence, which means Scotland were harmed by 89%.

Instead, much of the ‘leveling up’ funding will go to bolster Tory seats in England.

The Scottish government is to spend more than £1.4billion to ease some of the UK Conservative government’s welfare cuts, which are inflicting further suffering during a Tory cost-of-living crisis.

This includes £646million for our Scottish Child Payment – ​​the only measure in the UK designed to lift children out of poverty – which we have now doubled to £20 a week.

We are spending £418million over six years on discretionary housing payments, to alleviate the Tory room tax.

And our £372m Scottish Welfare Fund is helping take some of the burden of Tory cuts on struggling families.

We introduced and are doubling Scottish Child Payment – but Tory austerity policies are reversing the progress we are making and pushing more people into poverty.

Six township deals across Scotland remain short-term by Westminster to the tune of £420million – which equates to around £439 per household in those areas.

Despite all the talk of ‘race to the top’, the UK government is failing to match Scottish government funding for city deals.

In the Aberdeen city area, for example, the Scottish government is providing £379m of funding, compared to just £125m from the UK government.

In 2014, the Tory-Lib Dem coalition government confirmed that the North East would be the site of a carbon capture facility, should Scotland vote ‘No’ in the referendum.

In 2015, the Tory manifesto repeated that promise and valued it at £1billion – but after winning the election they reneged on that promise.

Boris Johnson again promised a carbon capture facility and in October 2021 strongly hinted it would go to the northeast of Scotland. He didn’t – with money diverted to England instead.

📣 In 2014, the UK government promised Scotland a new carbon capture and storage facility.

❌ Now they have broken that promise and instead opted to divert the funds to England.

🤦🏼 And where are the Scottish Tories? Alongside Boris Johnson, as always. pic.twitter.com/OZXzfo9f6b

Scottish police and firefighters are losing £125million in VAT, which has still not been compensated despite being abolished in 2017.

No other territorial force in the UK had to pay VAT.

After conceding the principle that it is unfair to charge VAT only to Scottish services, the UK government refused to refund the money, at a time when services were already struggling due to Tory austerity.

Despite pledging to fund the change in pension costs for NHS employers, the UK government has only provided £280m of the £328m needed – a shortfall of £48million.

On top of that, the UK government has cut our health service by £55million in 2020, from its claimed level of Barnett consequences.

£3billion: Scotland’s ‘divorce bill’ for a Brexit we never voted for

In 2014, the ‘no’ campaign famously promised that voting ‘no’ was the only way to secure our membership in the EU.

In 2016, Scotland voted overwhelmingly to stay in the EU – with 32 out of 32 local authorities voting against Brexit.

Despite this, Scotland has been completely ignored by the UK government and forced to pay a £3 billion ‘divorce bill’ for a Brexit imposed on the Scottish people against our will.

🚨 A new report from the ONS shows that the Scottish economy has fallen by 6% following Brexit.

📣 The only way to ensure a better Scotland is to become an independent country. pic.twitter.com/dNJrCH0CVs

Rishi Sunak had made huge fanfare over how Westminster would provide Scotland with extra money to tackle the cost of living crisis.

However, Kate Forbes has confirmed that £290m of consequences was not provided by the UK government – money that could have provided every household in Scotland with an extra £115 of support.

The UK government’s Shared Prosperity Fund is failing to deliver the promised funding for Scotland after Brexit, which we never voted for.

While under the EU Scotland would receive around £183m for 2022-23, the replacement money offered by the UK is just £32m.

This means communities across the country will miss out on around £150m of investment.

£2.6bn: The cost of the Tories’ broken pension promise

By reneging on their 2019 manifesto promise to maintain the Triple Lock pension guarantee, the Tories are missing out on Scottish pensioners by £2.6billion.

This amounts to each pensioner losing £520 a year, for the next 5 years.

We are all paying the price for British Conservative governments.

May 5, #VoteSNP and send them a message.

On May 5, vote SNP to build a fairer Scotland and send a message to the Tories

The Scottish Council elections on May 5 are an opportunity to send a message to the Conservatives, deliver a verdict on their failures and elect local champions who will always stand up for your community.

Click here to register to vote – be sure to do so before April 18. You can also request a postal vote here.

Watch our video explaining how the voting system works, and pass it on to 5 friends or family.

🗳️ But why are these elections so important, and how does the voting system work?