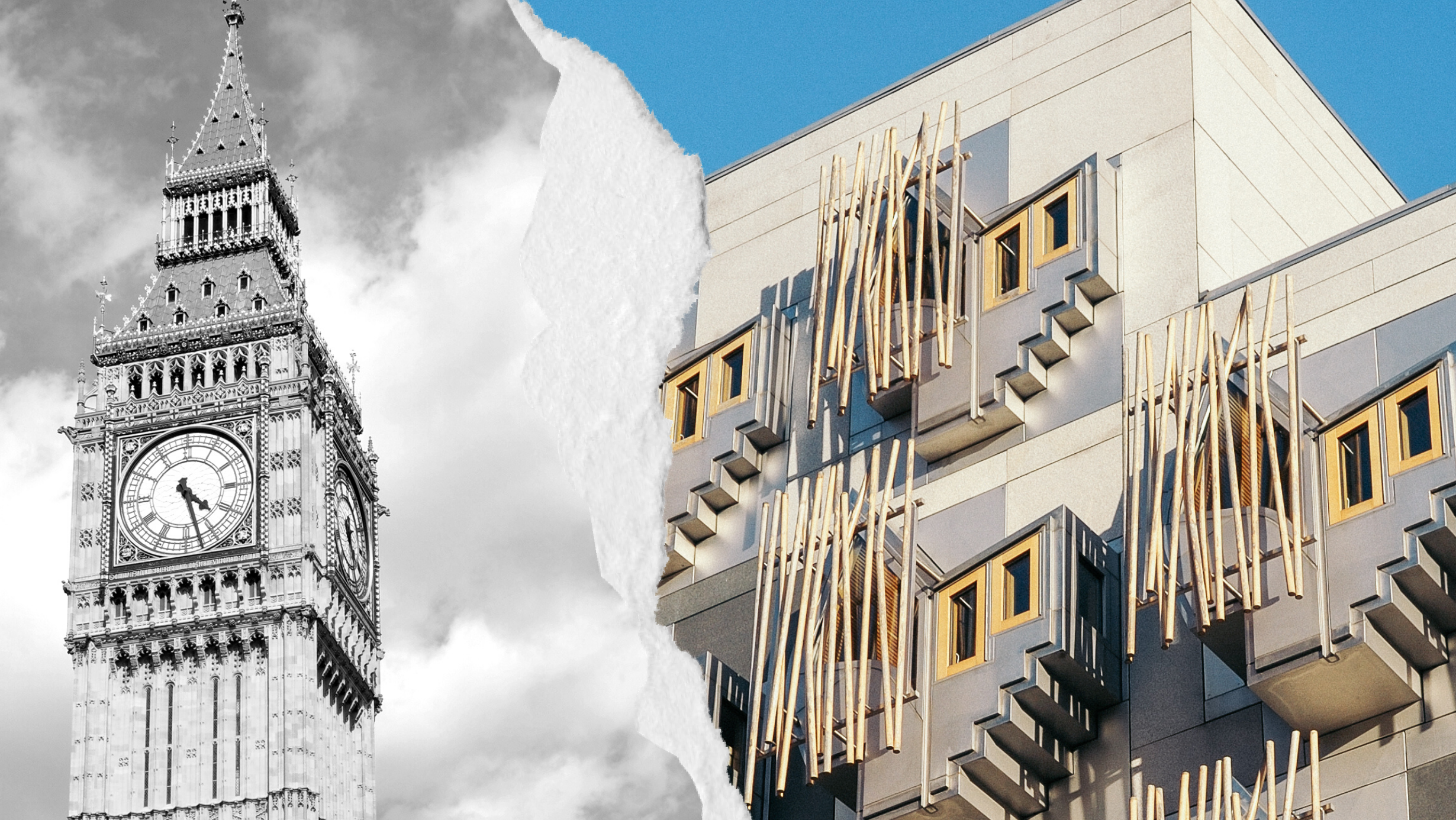 This is the story of two governments – the Scottish SNP government moving every household in Scotland forward and the UK Conservative government imposing damaging policies against our will.

As Boris Johnson’s priorities revolve around Trident nuclear weapons, welfare cuts and a takeover of Scotland, the SNP government is choosing a different path.

🏴󠁧󠁢󠁳󠁣󠁴󠁿 We have built a new social security system, which now offers 11 benefits. 7 of them are new and unique in UK, as the Scottish Child Payment, labeled by charities as a “game changer” in our fight against poverty.

We have built a new social security system based on dignity and compassion.

🇬🇧 After 11 years of conservative austerity condemned by the UN, the British government has now imposed a cruel cut to universal credit – reduce income by £ 1,040 and pushing 60,000 people in Scotland in poverty.

⚠️ One third of households with universal credit will see their income cut by 20%, pushing 60,000 Scots into poverty.

We cannot trust the Tories to protect the Scottish people. pic.twitter.com/CUxXDbOJA1

🏴󠁧󠁢󠁳󠁣󠁴󠁿 Scottish NHS staff received at least a 4% salary increase, giving the lowest paid workers a minimum increase of £ 1,000 and an average increase of £ 1,200 for NHS frontline nurses. This is in addition to our Covid Thank You Payment of £ 500.

💛 Our 4% NHS salary increase this year will be backdated to December and in next month’s payslips. pic.twitter.com/WP9c9rUFS4

🇬🇧 NHS staff were initially offered only one 1% salary increase – qualified by health workers and unions as “pitiful” and “insult”. Eventually, the UK government was forced to do an about-face, granting a 3% pay rise.

We have introduces Scottish Child Payment, we are rolling out free school meals for all in primary schools and free bus trips for all under 22. It is above our Baby box, Best Start Grant, and the expansion of free daycare up to 1140 hours.

📢 Available to all qualifying three- and four-year-olds and two-year-olds, saving families around £ 4,900 per child each year.

This is another clear commitment of the SNP that has been fulfilled. pic.twitter.com/ZPUUGNMc6a

🇬🇧 The Tories are spending billions more, on top of a £ 205 billion Trident renewal bill, to increase the number of nuclear weapons on the Clyde – fully supported by Keir Starmer’s Labor.

🚨 The UK government is spending billions of pounds more, on top of a £ 200 billion Trident renewal, to increase its stockpile of nuclear weapons by over 40%.

⚠️ A shameful amount of money that could instead be used to fight child poverty. #BairnsNotBombshttps://t.co/ujPqnhcSFP

🏴󠁧󠁢󠁳󠁣󠁴󠁿 The Scottish SNP government is taking ambitious action to tackle child poverty and has passed the UNCRC Bill to better protection for children’s rights all over the UK.

?? @Scotparl this week voted to enshrine the United Nations Convention on the Rights of the Child into Scottish law.

?? @MareeToddMSP: “In Lady Bird Johnson’s words, ‘kids are likely to live up to what you think of them. I believe in the children of Scotland. pic.twitter.com/WZnCGaobmw

🇬🇧 The UK Conservative government has taken the Scottish government to court for passing the UNCRC bill to strengthen children’s rights, Westminster’s takeover is clear to see.

🔎 Even the Scottish Conservative PSM supported him.

🤷 But since Boris Johnson decided to take @scotgov to court on this subject, the scottish conservative leader douglas ross sided with boris johnson. # STVDebate pic.twitter.com/nML85ZwG9f

Scotland has more new homes per capita than anywhere else in the UK, and 9 times more social housing than England.

🏘️ We have now delivered more than 100,000 affordable housing units, 70% of which is for social rent. 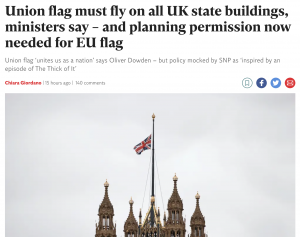 🏴󠁧󠁢󠁳󠁣󠁴󠁿 We have always opposed the damaging Tory Brexit, which Scotland overwhelmingly rejected – and in this Parliament we will give the people of Scotland the opportunity to choose a better future as an independent European country.

🙅🏼‍♂️ The Tories, for whom we haven’t voted since 1955, are making us all pay the price of Brexit that we rejected.

Another future is possible. It is the hour of independence. https://t.co/bkLETLnJTB pic.twitter.com/VHymXmLt8V

The British Conservative government has dragged Scotland out of the EU against our will – harm our economy, deprive young people of opportunities and sell off Scottish fishing communities, while causing food shortages, fuel shortages and rising energy bills.

📣 In 2014, Scotland was asked to vote no to protect our EU membership.

✂️ Since then, Westminster has imposed more austerity, more cuts, a takeover and a damaging Brexit.

👇🏼 We are all paying a high price for conservative rule. Here’s how: https://t.co/A24VfTWpFe

All of this, and more, is under threat as Westminster seizes power over Scotland

The Scottish government SNP put Scotland on the map, offering many bold, progressive and world-class policies. Here are a few :

You can find out more about our dossier here.

The ongoing Westminster takeover puts all of this in jeopardy, as British ministers gain new powers to overturn decisions by the democratically elected Scottish Parliament.

🚨 The Tories’ economic plans for Brexit UK have been exposed as a full-scale attack on decentralization.

📣 Even the Welsh Labor Prime Minister called this a “huge takeover”.

May 6 do it #BothVotesSNP to say loud and clear: Hands off Scotland’s powers. pic.twitter.com/P0bO2vhmJN

The best way to protect our Scottish Parliament from the Tory takeover and to protect Scotland from the more damaging Westminster policies is to become an independent country in Europe.

As we recover from the pandemic, our recovery must be decided here in Scotland, not by the Conservative governments we do not vote for.

Scotland will have this choice in a referendum for the recovery.

🗳️ In May, the people of Scotland voted for an increased majority in favor of independence.

🏴󠁧󠁢󠁳󠁣󠁴󠁿 Scotland’s future will be Scotland’s choice – not Boris Johnson’s or anyone else’s.

👉🏼 Tell us why Scotland needs to be independent with #Yes because. pic.twitter.com/nSoIcScfdp