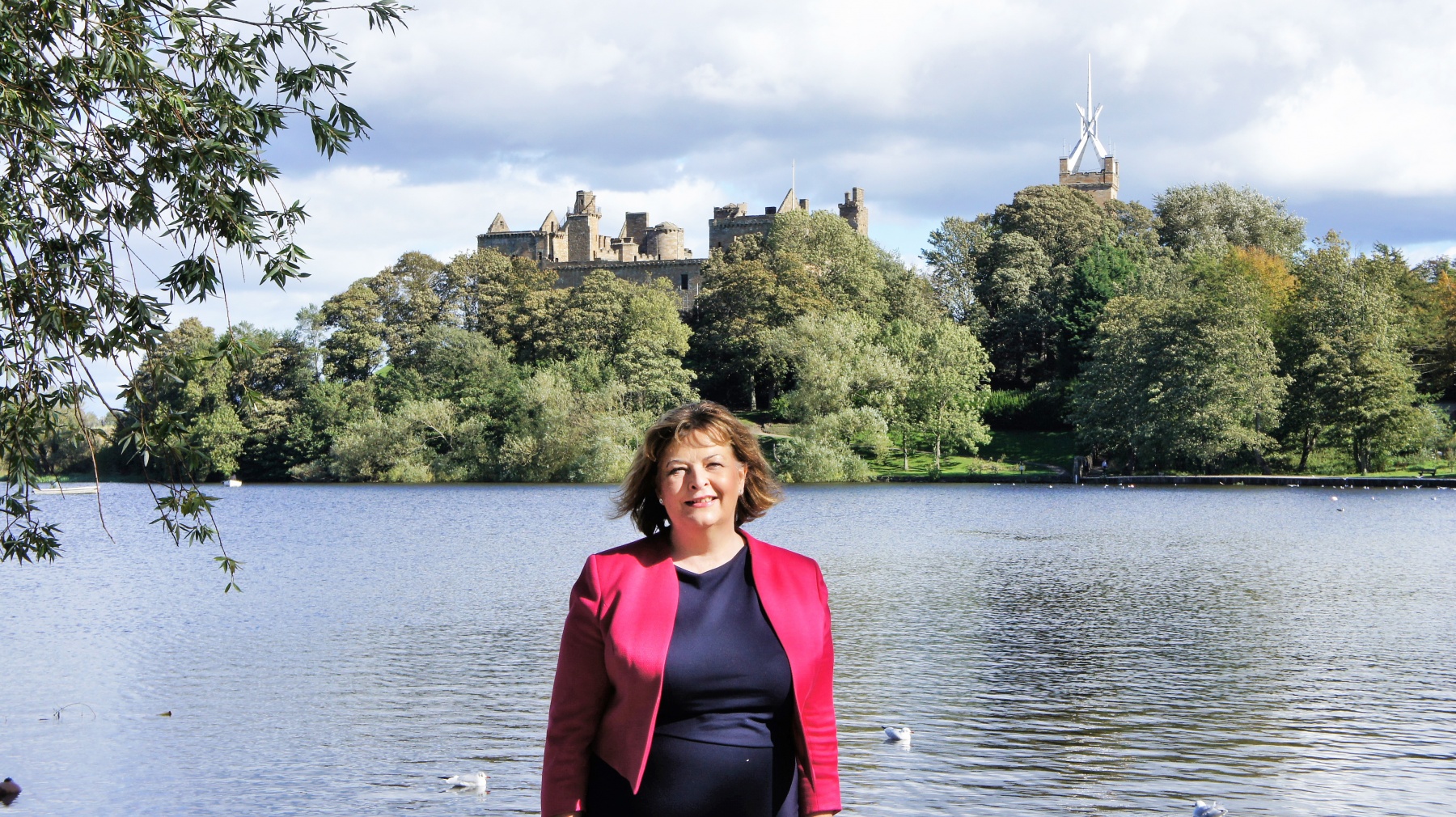 The annual Scotland Week celebrations are an important part of the calendar – they first celebrate the contribution of the people of Scotland and the enduring relationship between Scotland and the United States with the grand celebration of Tartan Day as the high point .

It is also an opportunity to show Scotland’s position on the international stage and the important role we can play in some of the biggest challenges we face.

Normally, I or one of my colleagues would be in the United States, showcasing Scottish business, education and creativity to one of our biggest markets, and rekindling friendships between our nations that date back centuries.

This year Tartan Day comes against a backdrop of the coronavirus pandemic which has been extremely difficult and trying for all of us and while normal events, showcases and parades are suspended, the health crisis has shown that it does not recognize borders nor differentiates between countries – highlighting the need to strengthen international relationships and work collaboratively to take the best possible measures to protect lives and ensure our recovery.

Scotland‘s ambitions are high and we aim high for what we want to achieve on the world stage, not just in terms of rhetoric but also in meaningful action.

Scotland’s most popular party, the SNP, fields almost as many female as male candidates and has a list of potential MSPs from around the world or whose families have come to Scotland in recent decades. Details in @ScotNational 🏴󠁧󠁢󠁳󠁣󠁴󠁿🌍 https://t.co/IHTwWPIUqo

This international celebration of Scotland’s history and role could not come at a more critical time. As the Conservative government in Westminster becomes increasingly insular and isolationist with its post-Brexit vision, Scotland is looking to build bridges with our partners and taking steps to extend our influence and amplify our voice.

While Boris Johnson’s Conservative government is lifting the drawbridge, reneging on international treaties and cutting international aid, the Scottish SNP government is taking a very different approach by expanding our presence in different cities and working to promote the interests Scottish on a global scale.

It tells you all you need to know that while the SNP government has established trade and investment hubs in a number of different countries including Paris, Berlin, Dublin and Brussels, the Conservative government has instead taken steps to downgrade the status of our EU neighbours. and refused to grant full diplomatic status to the European Union Ambassador to the United Kingdom.

It’s not just petty politics – it marks the UK’s diminishing role on the international stage and undermines the UK’s ability to work effectively with our partners.

Scotland’s Vital Hubs aim to promote Scottish interests and project our voice. A re-elected SNP government will continue this momentum, our ambition is to strengthen our political, cultural and commercial ties with our Scandinavian and Baltic partners by setting up at least one hub in each of these regions.

So, as the UK leaves the scene, Scotland steps up and it comes at an important point in Scotland’s journey.

In a few months, the spotlight will also be on Scotland before the COP26 organized by the city of Glasgow.

The summit will be a critical moment in the global fight against climate change, and as we move towards the event, an HNP Government will work with leaders around the world, at all levels of government, to strengthen our efforts.

Scotland is a world leader in the fight against climate change and the SNP has taken bold and ambitious action to ensure we do all we can to tackle the climate threat. Scottish legislation commits us to achieving net zero greenhouse gas emissions by 2045 at the latest and being carbon neutral by 2040.

🌍 Scotland is the world leader in climate action and the SNP has a bold plan.

Much like the Tartan Day celebrations, COP26 will be held as we navigate the Covid-19 crisis. As the light at the end of the tunnel grows brighter, it is absolutely essential that we ensure a green recovery from the pandemic.

The SNP Government Agenda and Climate Change Plan Update has placed the transition to net zero at the heart of our action on jobs, finance and investment and recovery plans.

COP26 will show what Scotland can offer the world and showcase Scotland’s climate leadership.

The SNP is an internationalist party, and we have a record we are proud to stand on in this election.

During our tenure in government, we have introduced leading plans and legislation on a number of issues, and we continue to champion progressive goals – from global climate justice to the incorporation of UN rights and providing a safe place for human rights defenders, Scotland is determined to play its part.

But Westminster is pursuing all the wrong priorities and holding back Scotland’s recovery and progressive policies.

While the SNP pledged to build a better future for our young generation by rejecting Trident nuclear weapons and passing legislation to incorporate the UN Convention on the Rights of the Child into law, the Conservative government s is instead committed to increasing its stockpile of nuclear weapons of mass destruction and taking threatening steps to block child rights legislation.

Bairns not bombs is not just a slogan. It sums up the very different governments faced by the people of Scotland.

Scotland can do so much better. Rather than being forced to soften the impact of harmful Conservative policies, Scotland may be able to chart its own course as an independent country.

The SNPs #SP21 campaign has started.

🗳 These times demand serious leadership – do it #BothVotesSNP to re-elect Nicola Sturgeon as Prime Minister on May 6. pic.twitter.com/wJqWM6f6X4

With the May 6 election approaching, it is clear that Scotland faces a choice between two futures. As the Conservative government in Westminster continues to pursue all the wrong priorities, Scotland may take a very different approach.

Scots will face the choice of the long-term damage of Brexit, austerity cuts, immoral nuclear weapons and regressive Tory policies that have plagued Scotland for years – all imposed by a Tory Government for which we did not vote, let alone the one led by the likes of Boris Johnson.

Or the opportunity to secure our place in Europe, strengthen our international position, build a fairer society and secure a green recovery as an independent country in a post-pandemic referendum.

The question in the election will be: who has the right to decide Scotland’s post-pandemic future – the Scots or Boris Johnson? Only the two SNP votes on May 6 can put Scotland’s future in Scotland’s hands – not Boris Johnson.