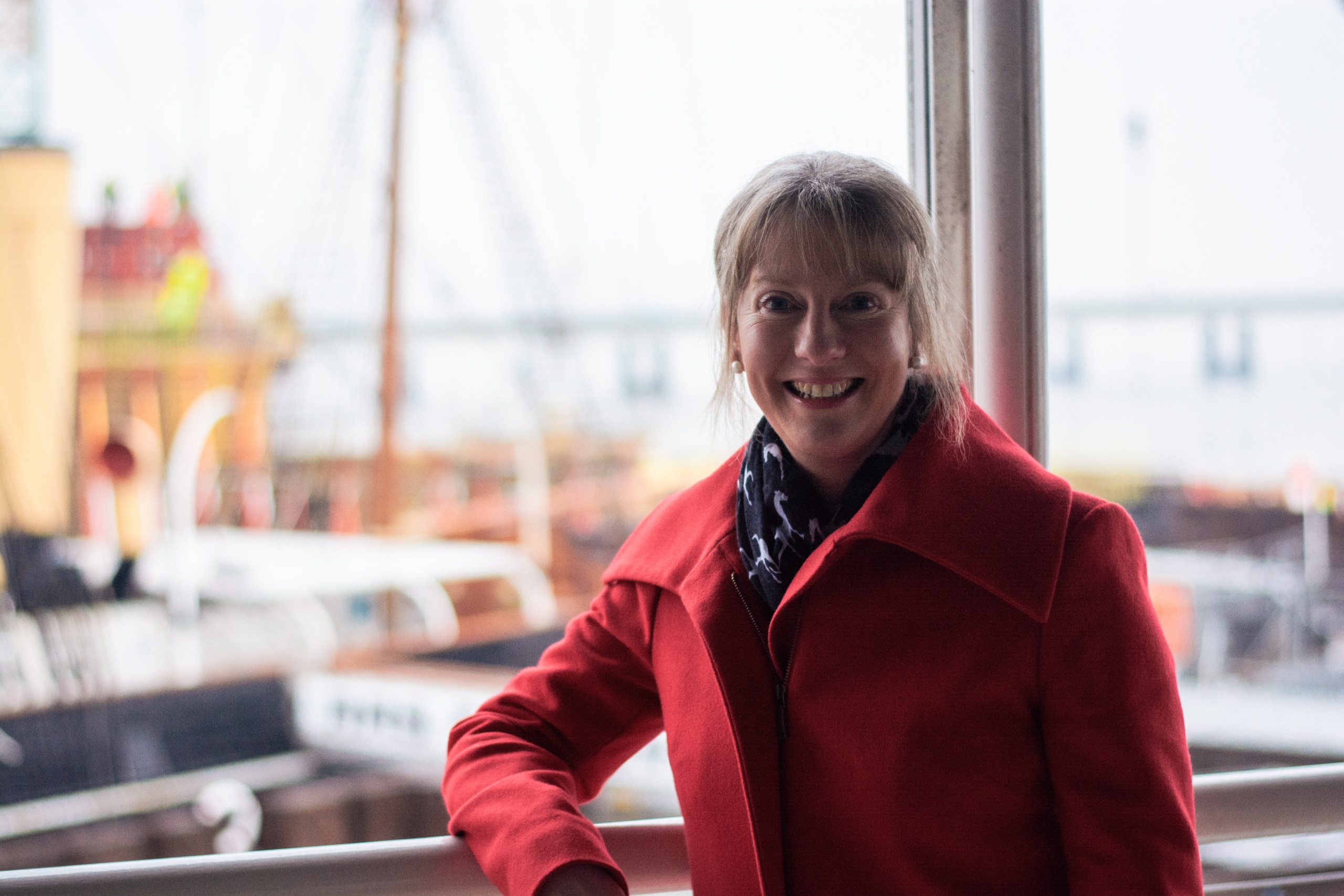 TOGETHER with the rest of Scotland, I watched our First Minister lead the nation through probably the most grueling year of our lives.

With each passing day, Nicola Sturgeon’s honesty and integrity have guided, reassured and comforted us through 12 months of overwhelming fear and grief.

His calm authority and empathy won him near universal admiration, not just in Scotland, but across Britain and the world.

For me, Nicola Sturgeon is much more than our Prime Minister. She is also an excellent colleague and a very dear friend.

Over the past 12 months, I have seen in her the signs – tell-tale signs that only a close friend would recognize – of the burden she carried with determination and dignity.

These are the occasional cracks in her voice, expressions and body language as she stood before the country delivering the grim daily toll of the tragedy we have endured.

I know that every life lost weighs heavily. She will always wonder if she could have done more, made different decisions, different judgments. She is, after all, her own harshest critic.

And that is why I find so deeply offensive the baseless attacks on his honesty and integrity by opportunistic political opponents.

Several weeks ago, it was clear that, for the Tories, it was all about politics when they proclaimed his guilt before hearing a single word of his testimony. It is their breach of natural justice that exposes their true motives.

The Conservatives continue to insist that they act on behalf of women. It is such a desperate and transparent lie that it insults our intelligence. That’s before we get into the utter hypocrisy of the increasing number of Conservative ministers in the UK government who have REALLY broken the ministerial code.

This is Donald Trump’s sordid policy. One need only briefly delve into the dark recesses of social media to find a cesspool of undiluted, old-fashioned misogyny directed at Nicola Sturgeon. I can’t believe women in the opposition would be entirely comfortable with this.

On the other hand, despite the mistakes made by the government – mistakes for which the Prime Minister is responsible – she was also the person who was steadfast in protecting the interests of women complainants.

Like these women, Nicola is not the first woman disappointed by a man she trusted. Unfortunately, it won’t be the last.

For unscrupulous opposition politicians, the indisputable fact that Nicola did not intervene on behalf of a man to help cover up allegations of sexual harassment is an inconvenient truth. They just want her to foot the bill for her predecessor’s behavior.

Fortunately, in six weeks the people of Scotland will give their verdict on who they trust.

And I put my faith in the people of this nation to cast off the Conservative lynching mob mentality and re-elect our outstanding Prime Minister.

Note: A version of this article first appeared in the Sunday Mail.