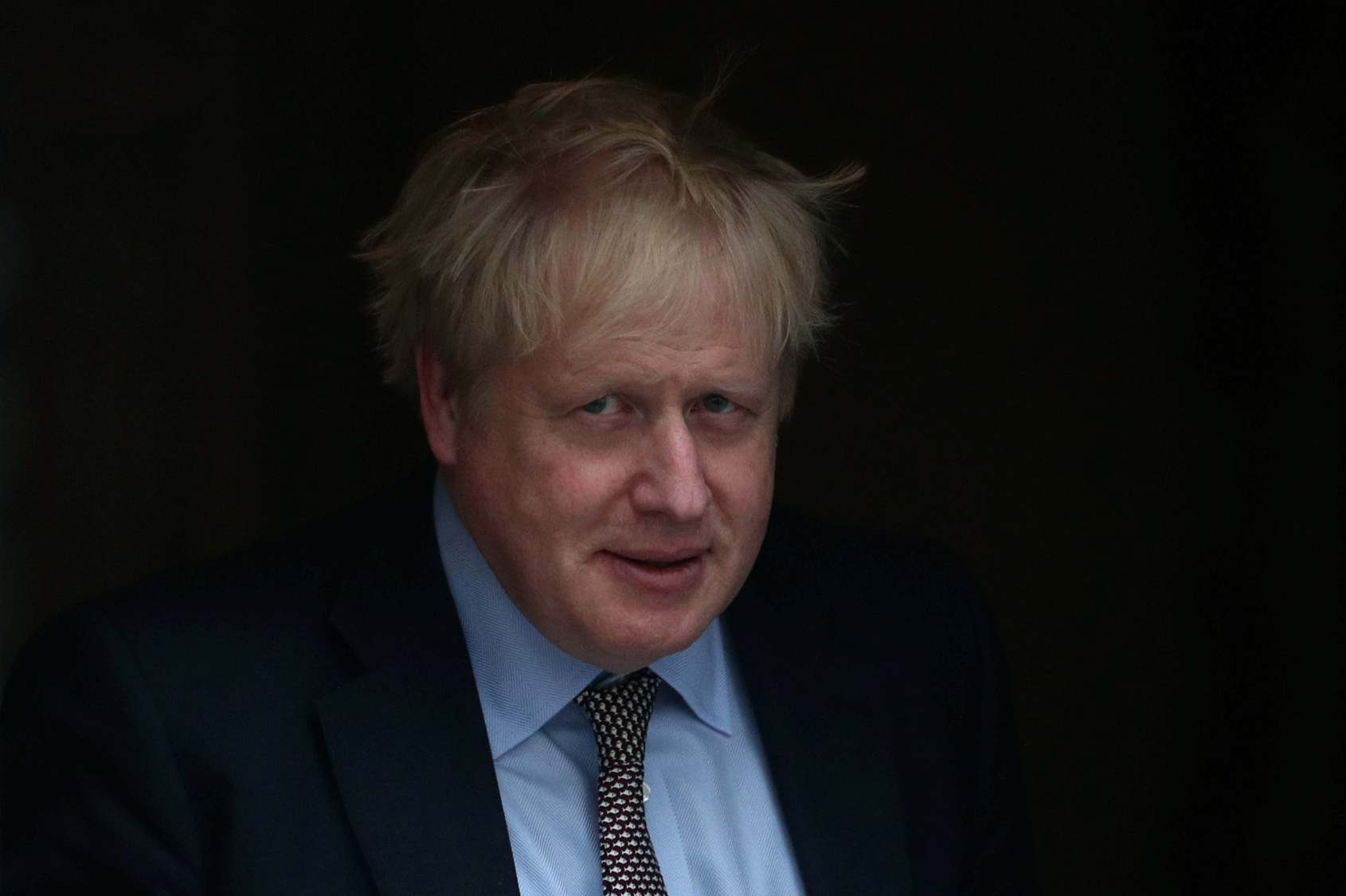 Boris Johnson’s latest defense for the growing list of parties breaking Covid rules in Downing Street is that ‘no one told him’ that a drink-fueled garden party during lockdown was ‘against the rules’.

His defense is utterly stunning and fools the public with these increasingly ridiculous excuses – but the public will not be fooled by this corrupt Prime Minister or the British Conservative government.

“I can tell you categorically that no one told me.”

Prime Minister Boris Johnson profusely denies Dominic Cummings’ claim that he knew of a Downing St party during the first COVID lockdown and agreed to it taking place.https://t.co/sDxMCFc2bW

The Prime Minister stood on the Downing Street podium during his countless briefings setting out the rules everyone had to follow.

But he now seriously expects people to believe he didn’t actually know the rules he set, as pressure mounts after he finally admitted he attended the boozy party that broke the lock.

It’s not so much Operation Red Meat as Operation Dead Meat for Boris Johnson.

The former chief adviser to the Prime Minister, who was in office when Boris Johnson broke the law, said he was prepared to give evidence under oath that Johnson had been warned about the Downing St party – that he not only allowed to go ahead but attended as well and then lied to Parliament about it.

The Conservative government is engulfed in a scandal that will not just go away.

Tory MPs have to decide how long they are prepared to cover a man who is so clearly unfit for office. And Scottish Tory MPs must decide which side they are on – the public or Boris Johnson?