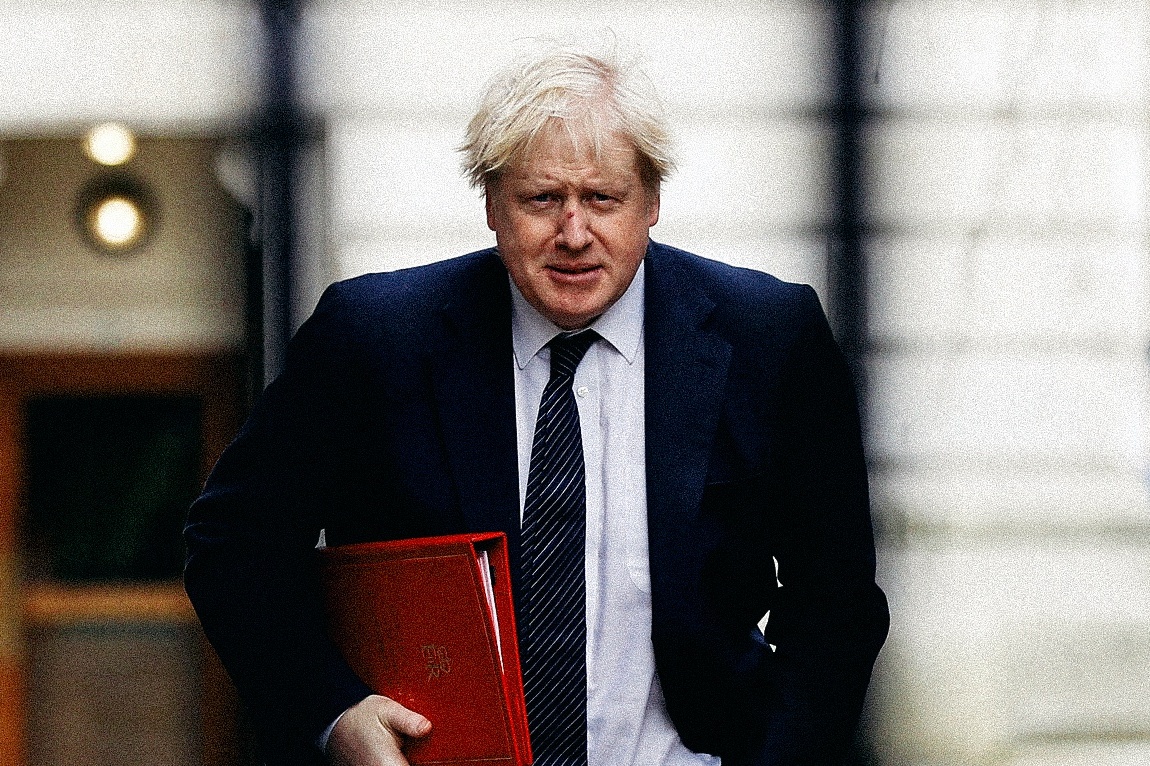 Sue Gray’s update revealed that 16 parties took place in Downing Street during the lockdown – 12 of which are under investigation by police.

The update provides further confirmation of the ‘one rule for us, another rule for everyone else’ attitude of this British Conservative government – and shows that Boris Johnson’s position is completely untenable.

After the initial Daily Mirror story broke about Christmas parties in Downing Street, Boris Johnson told the House of Commons on December 1 that ‘all guidelines have been fully followed in Number 10’.

On December 13, he told Sky News: “I certainly didn’t break any rules”.

“I certainly didn’t break any rules”

Prime Minister Boris Johnson responds to further questions regarding a number of Christmas parties which are believed to have taken place in Downing Street last year.

Sue Gray’s update says “a number of these rallies should not have taken place”, and that they represent “failures of leadership and judgment”.

It is clear that the Prime Minister was aware of the events, that he attended them and that he lied to Parliament when he claimed otherwise.

Claiming he thought a party was a ‘work event’ – complete with booze and snack tables, and an email from Downing Street telling 100 guests to ‘bring your own booze’ – makes clear that Boris Johnson takes everyone for fools.

🍹 Boris Johnson hosted a locked-out BYOB garden party for 100 people – when the rules meant we could only meet one other person outside.

🔎 Four days later, he told the nation that his adviser had “no alternative” but to breach the lockdown.

🤷‍♀️ Did Boris have “no other alternative” than to party? pic.twitter.com/izGyKyJtpf

He must now resign or be removed from office

Fooling Parliament is a matter of resignation in itself – but just as important is the fact that the Prime Minister and his team in Downing Street were breaking the rules they had imposed.

There can’t be one rule for Boris Johnson and another for the rest of us. He must now resign or be impeached by Tory MPs.

👇 The party is over. Boris Johnson must step down or MPs must show him the door. pic.twitter.com/tu85D637iH

Above all, this whole scandal shows that the Westminster system is irreparable.

Whether it’s partying during lockdown, breaking its own rules, or imposing cruel cuts while enriching its buddies, Scotland deserves far better than the corrupt British Conservative governments we routinely reject.

Join the SNP todaysign the pledge of independenceand help build a better future.

🔎 In Boris Johnson’s preface to the 2019 Ministerial Code, he promises:

Scotland can do so much better than that. pic.twitter.com/M1pt9X0d6T