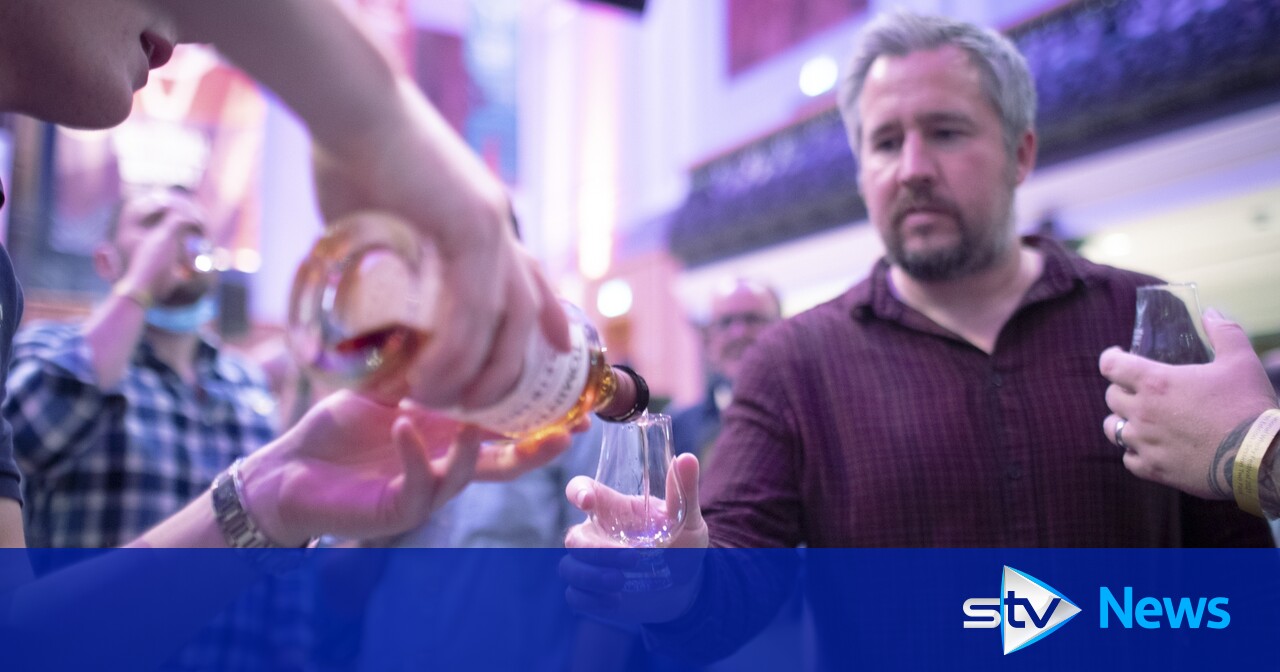 Scotland’s biggest celebration of its national drink is set for a ‘homecoming’ in Glasgow after organizers confirmed its return to the city.

The National Whiskey Festival of Scotland has announced that its flagship Water of Life showcase will take place at SWG3 on Saturday 7th May.

The venue will host a wide range of spirits producers offering everything from “delicate and accessible drams to peat-based favourites” at the event.

Whiskey fans will be able to sample the best of the industry, sample cocktails created by master mixologists and dance to live music as part of the festival’s collaboration with Celtic Connections.

Festival organizers said: “The National Whiskey Festival specially organizes each exhibitor list, with the aim of showcasing both well-known and famous whiskey producers as well as new and up-and-coming whiskey producers from around the world.

“From single malts and blends to independent bottlers and limited edition single casks. The festival will also feature other delicious liquids from renowned producers of rum, gin, liqueurs and even the intriguing new whiskey mixer – Birchwater.