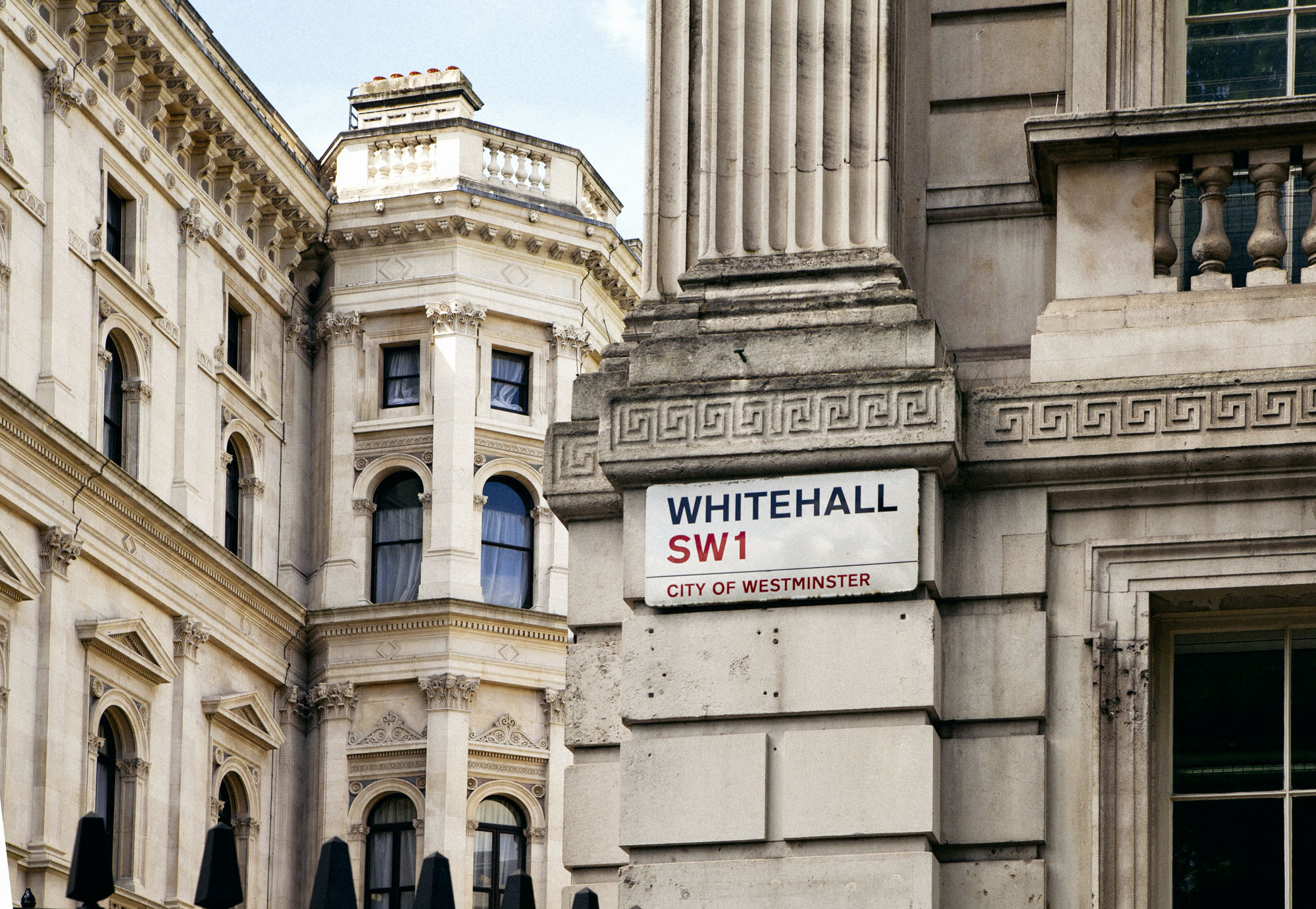 The UK is the world leader in tax avoidance and abuse – and due to Westminster’s failure to crack down on it, the UK is losing £38billion a year.

Here is an explanation.

The price of UK tax evasion and evasion: £570 per person per year

The UK is at the top of a global web of tax dodging and dodging by multinational corporations and wealthy oligarchs – and according to research by the Tax Justice Network£38billion in tax is lost in the UK every year.

Per person, that equates to around £570 a year – a figure that hits particularly hard amid a Tory cost-of-living crisis, for which we are all paying the price.

Chart of the day: How the UK leads the world in tax abuse.https://t.co/2B18p3TMZV pic.twitter.com/9zBMQ1tTca

Scotland loses more than £3billion a year to unpaid taxes – money that could be spent on schools, hospitals and our NHS.

Together with British Overseas Territories – such as the Cayman Islands – the UK and its territories account for over 36% of global tax losses.

These are astronomical sums on a global scale, and yet Westminster is not taking concrete action to deal with them.

The powers to fight avoidance and fraud for almost all taxes, including income tax, are in Westminster.

The SNP has always called for greater tax transparency and stronger action by the Government in Westminster to crack down on tax avoidance and evasion – but Britain’s Tories simply continue to ignore Scotland.

For every step Scotland takes in the fight against poverty, Westminster takes us backwards.

With so many billions lost each year to unpaid taxes, and with the cumulative impact of Brexit and austerity, it’s no wonder the UK sits at the bottom of so many rankings.

Of all the neighboring countries in north-west Europe, the UK has the lowest GDP per capita, while having the highest poverty rates and the worst levels of inequality.

🚨 The UK has the worst inequality of any country in North West Europe.

🔎 The analysis, by the House of Commons Library, shows that countries with a population similar to or smaller than Scotland had less inequality than the UK.

With independence we can build a more progressive and fairer Scotland

With Westminster failing to tackle tax dodging and evasion, while imposing a costly Brexit and austerity against our will, it’s clear Scotland deserves better.

Independence offers Scotland the opportunity to act, to ensure a fairer tax system that benefits the people of Scotland and to build a more equal, more prosperous society.