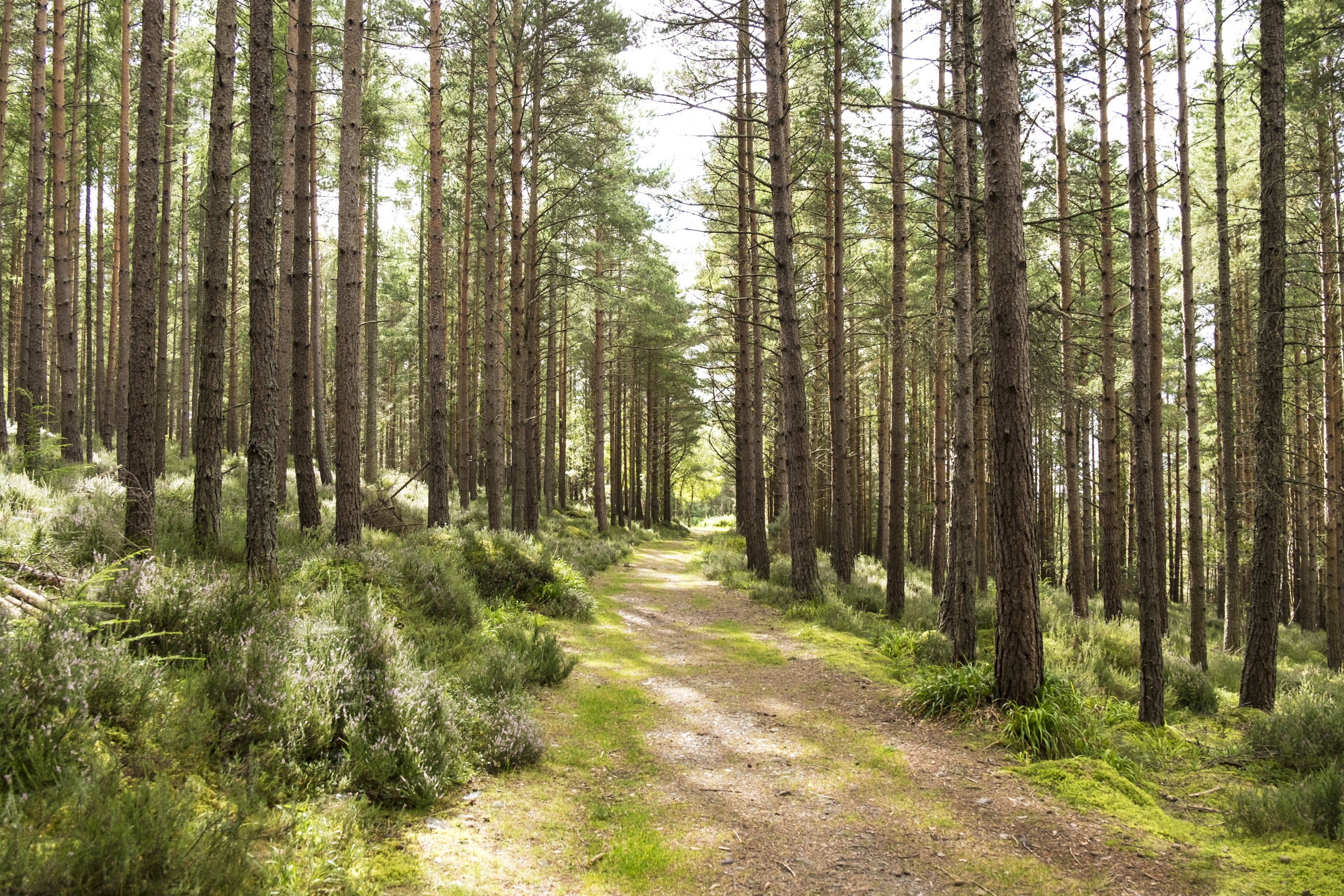 Ensure a fair and equitable transition to net zero

A just transition to net zero – reduce emissions fairly and without leaving anyone behind – is essential for ensuring a green recovery from COVID, and is integrated into Scottish climate change legislation.

it puts people, communities and places at the heart of our approach to climate action.

This ensures that we work together to seize opportunities, tackle existing inequalities and mitigate risks for those most affected – so as not to repeat Thatcher’s mistakes, where too many communities were simply left behind.

To do this, we have appointed a Just Transition Commission which advises the Scottish government on the best ways forward.

🌍 As we go net zero, we must avoid the mistakes made by Thatcher’s conservatives.

🤝 We will put a fair and just transition at the forefront – so that no worker or community is left behind.

?? @JackieDunbarSNP and @NicolaSturgeon explain why this is really important. pic.twitter.com/YgOiEkeuDl

We recognize that those who are most affected by climate change have often done the least to contribute to it and are often the least equipped to adapt to its effects.

That is why climate justice is at the heart of our climate plans – support the poorest people and the most exposed to climate change, mainly in developing countries.

Scotland established the world’s first and only government-led Climate Justice Fund, empowering communities in Malawi, Rwanda and Zambia and helping them build their resilience to the impacts of climate change.

In addition, during COP26, Scotland became the first country to commit financing of losses and damages, to help the world’s most vulnerable communities recover from climate-related events, such as floods and fires.

?? @NicolaSturgeon put money on the table to compensate developing countries for the loss and damage caused by climate change – challenging other leaders to do the same. pic.twitter.com/QzVDrQKZel