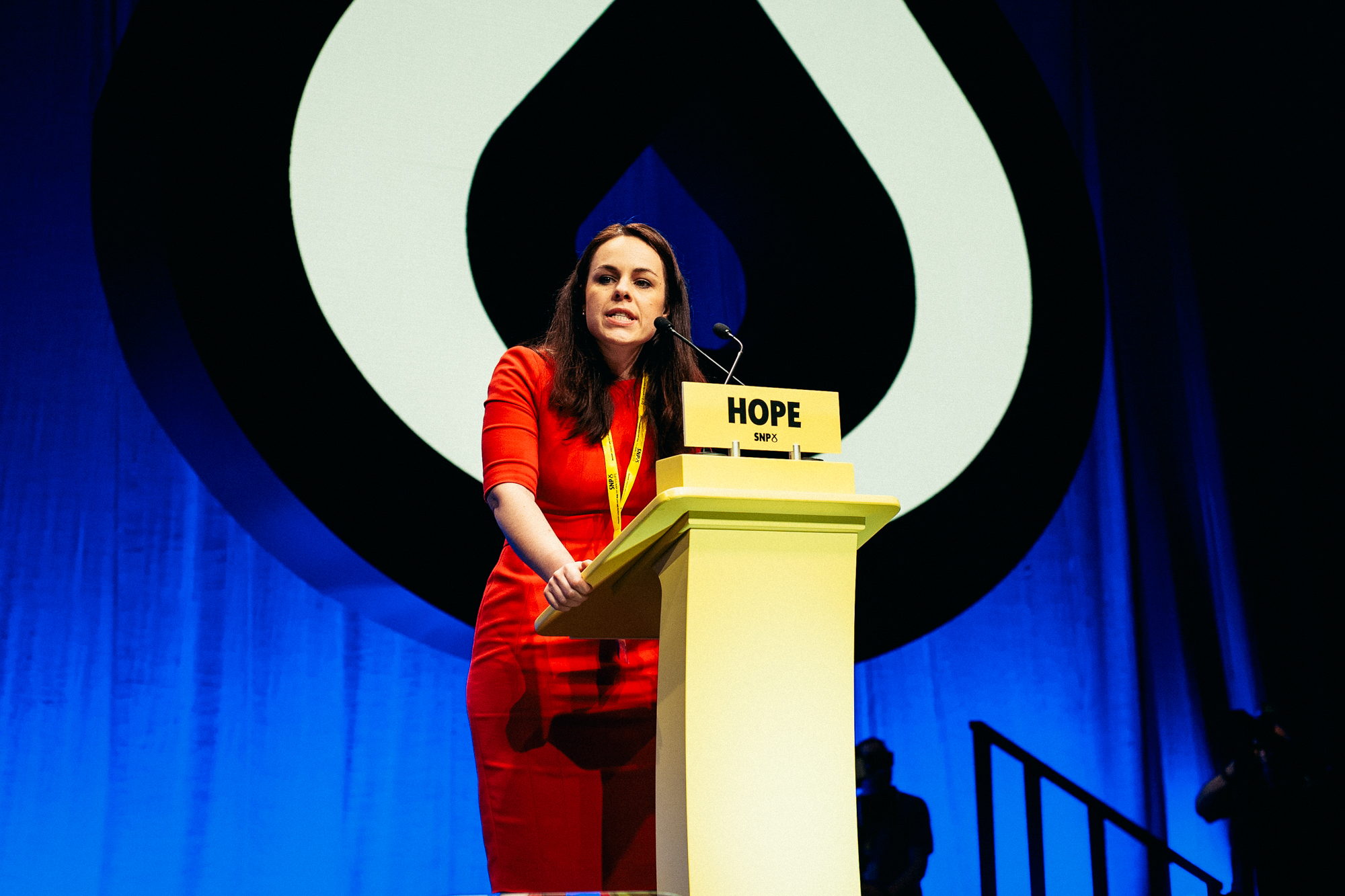 Scotland has a fundamentally strong and prosperous economy, able to compete with and outperform countries of similar size in Europe and around the world.

We have all been through unprecedented times over the past 18 months, but what the pandemic has demonstrated is that independent countries have the capacity to adapt and cope with crisis situations – what the Scotland would be more than capable of doing as an independent country.

Countries the same size as Scotland have been able to adapt and implement measures to protect both public health and jobs. However, Scotland has not been able to do so, and we face the threat that people’s jobs will be at risk as the leave scheme ends and families are potentially pushed into poverty as a result. that the Conservatives consider cutting universal credit.

🏴󠁧󠁢󠁳󠁣󠁴󠁿 Scotland is the perfect size to be successful.

🔎 We are at the forefront of science and industry, and we have a world-class food and drink sector – worth around £ 15 billion a year.

Scotland must have a choice about its future. Promise your support: https://t.co/LZLgRffbA0 pic.twitter.com/a9RJw5gVjQ

Scotland continues to be dragged down by a Westminster system which sees the UK far behind our European neighbors in a wide range of socio-economic rankings.

On measures of equality, poverty, pensions and productivity, the UK comes close to the bottom each time, while other countries in north-western Europe such as Denmark, Iceland and Finland continue to be among the best nations in Europe on the same measures.

Scotland can do as well as our European neighbors, but we cannot while we are still chained to Westminster.

The UK will continue to descend even lower in these tables as the impact of Brexit continues to be felt by individuals and businesses across Scotland. Recently, figures show our food and drink industry has been hit hard, with EU sales falling by around half in the first three months of 2021 to their lowest level in 10 years, while that it was revealed earlier this month that Brexit is costing the whiskey industry. 5 million pounds per week.

Scotland is a powerhouse when it comes to renewable energy. Scotland currently produces more electricity than it needs, which is enough for a surplus to be exported elsewhere. But it’s another industry that is being held back by the Tories as they impose punitive transmission fees that unfairly penalize producers in Scotland.

Brexit has also affected the Scottish workforce, with early evidence suggesting a drop in the number of EU nationals working in Scotland, with potentially negative consequences for the hospitality, agriculture and hospitality sectors. meat processing.

Scottish universities have seen a substantial drop in the number of students and research grants – the UK government’s decision to withdraw from the Erasmus Plus exchange program ends our participation in a program that has helped transform the lives of thousands of students, schoolchildren, teachers, adult learners and young people.

Whatever the numbers today, GERS does not represent the finances of an independent Scotland – it shows the situation now under Westminster control.

And, as we seek to recover from the economic crisis of the pandemic, it is more essential than ever that we have independence to maximize our potential and create a more prosperous and just society.