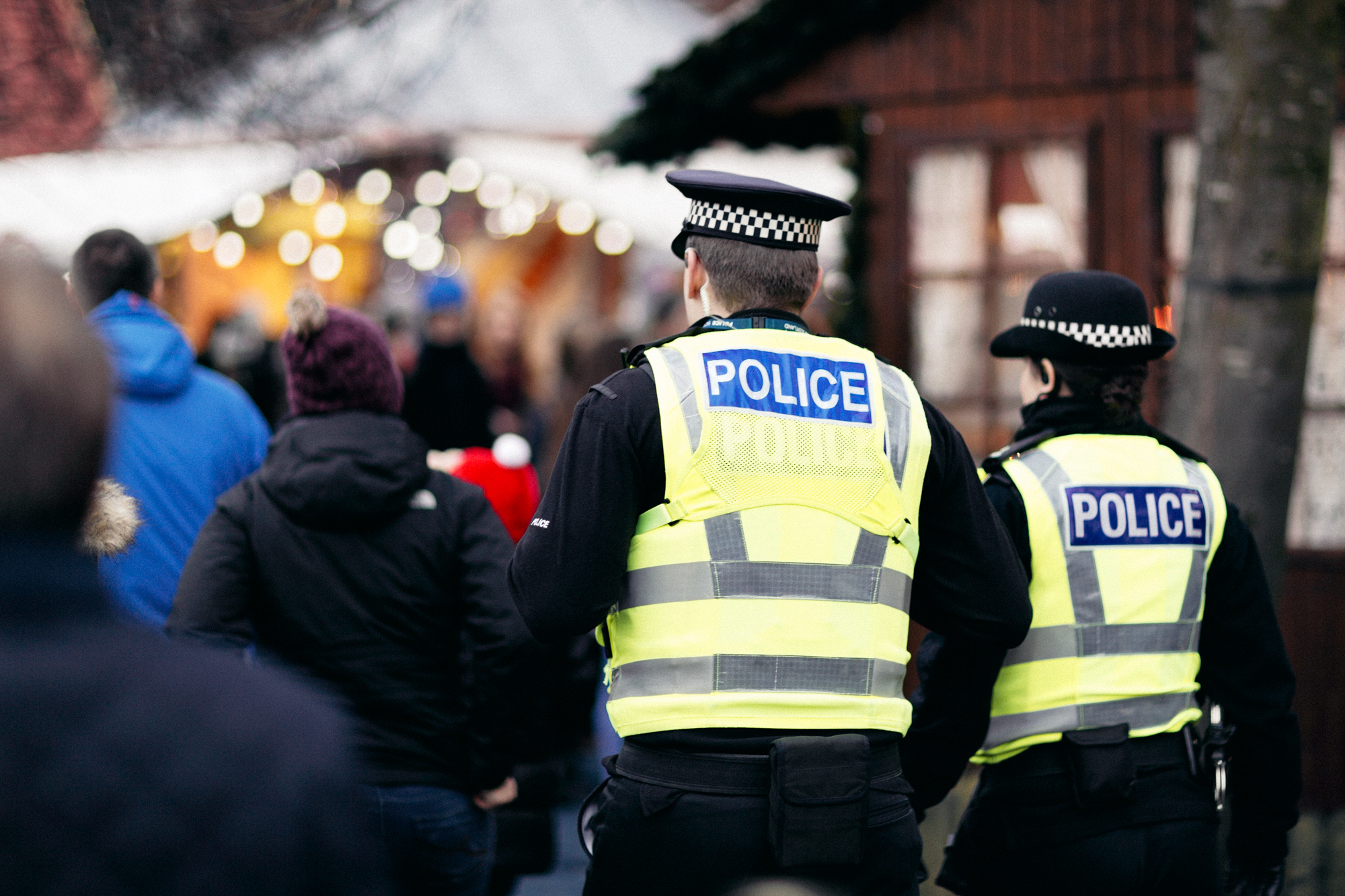 We are working hard to fight crime, reduce inequality, invest in our police and reform our justice system.

Here are the facts.

1. More than 880 additional police under the SNP

2. More police per capita than anywhere else in the UK

Scotland has a much larger police force than anywhere else in the UK, protecting our communities.

For every 10,000 people, Scotland has around 32 police officers, compared to around 23 in England and Wales.

🗳️ There are 100 days left until the Scottish local elections.

The SNP @scotgov and councilors across Scotland are working hard to build a fairer, greener and more equal Scotland.

🧵 For the next 100 days, this thread will highlight how we are #DeliveringForScotland.https://t.co/KSze5ZgXSX

We recognize the hard work of police officers to make our communities safer.

This contrasts with England and Wales, where most officers received no pay rises.

Despite the constraints placed on Scottish public services during a decade of British Conservative austerity, the Scottish Government has increased the police budget by £40.5million in the 2022/23 budget.

This protects the police budget in real terms and ensures a sustainable fiscal position, which means our police services can be prepared for the future. The annual police budget in 2022/23 is nearly £1.4billion.

We will invest nearly £1.4billion in policing to keep us safe, maintaining our commitment to protect the police resource budget in real terms for the duration of this Parliament

This will help keep communities safe and secure across Scotland.#ScotBudget pic.twitter.com/vSaQEzlREC

5. Crime recorded at one of the lowest levels in 50 years

Recorded crime in Scotland remains at low levels, according to the latest figures.

By all major measures, crime, including violent crime, is now significantly lower than it was a decade ago, with fewer victims.

6. Invest to address violence against women and girls

We want to build a Scotland where all individuals are equally safe and respected, and where women and girls live free from all forms of violence and abuse, and the toxic attitudes that cause it.

Our funding to address violence against women and girls is at record levels.

Through our £20 million investment, we are improving support for victims of violence and sexual assault and supporting vital frontline services.

7. Conviction rate at one of lowest levels in 22 years

We have ended automatic early release, which means that long-term prisoners who pose an unacceptable risk to public safety will serve their full sentence.

Scotland’s reconviction rate, which is the percentage of offenders who are reconvicted within a year, is now at one of its lowest levels in 22 years.

8. Invest in community projects with the proceeds of crime

We launched Cashback for Communities, a unique youth program in Scotland that has helped transform the lives of 106,000 young people over the past three years.

Since 2008, £110m from the proceeds of crime have been committed to community projects – reinvesting seized criminal assets for the benefit of young people and helping to tackle anti-social behaviour.

9. Domestic violence law among the best in the world

We passed a law to give more powers to the police and the courts to protect people at risk of domestic violence.

Our world-renowned law allows the police and the courts to prohibit suspected abusers from entering the home and approaching or contacting the person at risk for a period of time.

It also allows social landlords to terminate or transfer the lease of a perpetrator of domestic violence to his victim.

We have passed legislation to enable police and prosecutors to better tackle coercion and control of domestic violence, while investing in the further training of 14,000 police and Scottish Women’s Aid staff before the regulations come into force. new laws. pic.twitter.com/lhAHFZLRfV

10. New judicial strategy for a safer and more resilient Scotland

We have published a 10-year vision for a fairer, safer and more resilient Scotland, free from inequality and hate.

Here’s what he’s trying to achieve: