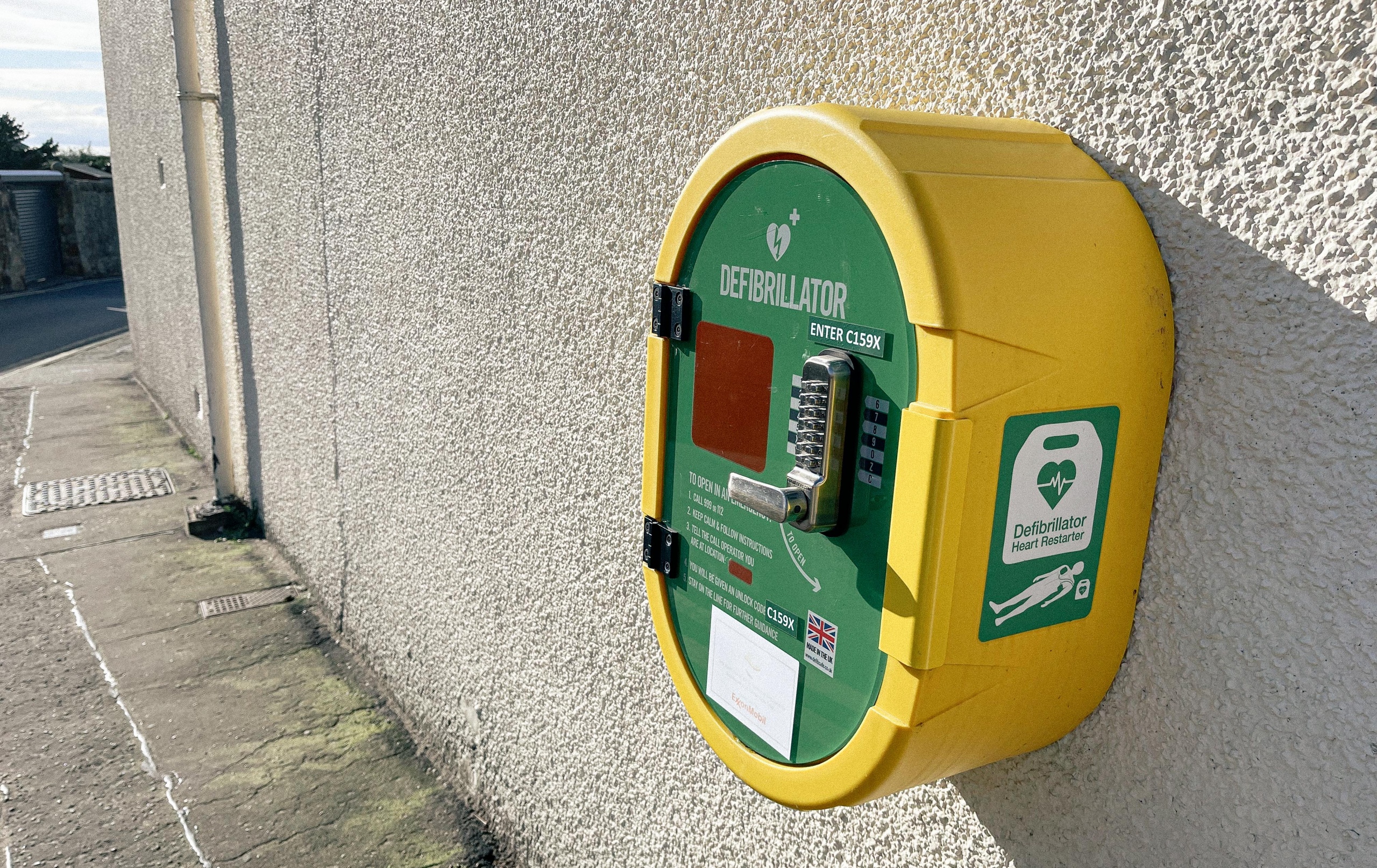 My dear friend Carl was 61 when he went into cardiac arrest. I never met my maternal grandfather, but he died of cardiac arrest in 1964.

The shocking and saddening death of friends and loved ones following cardiac arrest is a story shared by many people in Scotland and the rest of the UK.

While advances in technology and treatments have reduced cardiac and circulatory deaths by around three-quarters over the past 60 years, much more needs to be done to prevent deaths from non-cardiac arrest. hospital and ensure that those who suffer from one have the absolute best chance of survival.

That is why I have written to the Chancellor urging him to apply a VAT exemption to anyone purchasing the lifesaving equipment.

Currently, charities and local authorities can apply for the exemption, but not a business or community that has raised funds to install one.

My letter has been supported by all parties at Holyrood and has been co-signed by over 50 MSPs and has the support of the Scottish Government, with Kate Forbes and Maree Todd both writing to Rishi Sunak to enforce the defibrillator exemption.

In writing to the Treasury, I stressed the importance of having an efficient network of defibrillators across the country and to do this we must make the devices cheaper to buy.

Last week I wrote to the Chancellor asking for the removal of VAT on community defibrillators. I am delighted to have received cross-party support on this letter, with the signatures of over 50 MPs from all 5 parties in Parliament. pic.twitter.com/TR1VSpMyEd

Research from the British Heart Foundation (BHF) has found that every minute someone in cardiac arrest goes without CPR and that defibrillation reduces their chances of survival by 10%. This is exactly why it is so crucial that we simplify the purchase of these devices and make them easily accessible to those who need them.

They are extremely easy to use and it doesn’t matter if you’ve never used one because the device itself tells you what to do. It will tell you where to place the pads, when to perform CPR and it won’t shock someone unless they need to.

Currently defibrillators can be had for around £1000, which is why I campaigned for them to be exempt from VAT to make them cheaper.

However, I was disappointed with the response I received from the Chancellor that he would not consider defibrillators for VAT exemption. It would seem that the Chancellor does not care to facilitate the saving of hundreds, if not thousands of lives.

I will continue to stress the importance of the issue to the Treasury in the hope that they will see the meaning and how vital to saving lives that these devices are widely and easily accessible.

✍️The letter was signed by over 50 MSPs from each party at Holyrood.https://t.co/mNujT83oOx

Despite this, there are other measures you can take to save lives.

According to the BHF, tens of thousands of defibrillators are currently not known to the Scottish Ambulance Service. Knowing its location can literally mean the difference between life and death.

To ensure that we have an effective defibrillator network, it is so important that anyone who owns one registers it with The Circuit. This is a resource produced by the BHF, in conjunction with ambulance services across the UK, which enables call handlers to quickly locate the nearest defibrillator when someone has dialed 999.

It’s crucial that these devices are registered with The Circuit – and if you or someone you know has a publicly available defibrillator, you can register it by going to https://www.thecircuit.uk/.

We can also save lives by teaching ourselves to perform CPR. You can learn what to do in the situation where a friend, family member or stranger on the street experiences cardiac arrest by following the simple guides available on the BHF website. One day you could become a lifeline.

If we all learn how to perform CPR effectively and build a network of defibrillators across the country, people like my grandfather and my friend Carl will have a much better chance of survival – and ultimately be able to spend even more valuable time with friends. and the family.